Skip to content
Home Game Yone and Vex will land in League of Legends: Wild Rift in the near future Data miners have discovered that in the LoL: Wild Rift 3.4 update, Yone and Vex will land on this game.

League of Legends: Wild Rift are extremely productive in replenishing their list of champions. After Sion, Kassadin or Samira, the next two names were revealed early by leakers and data miners: Yone and Vex. 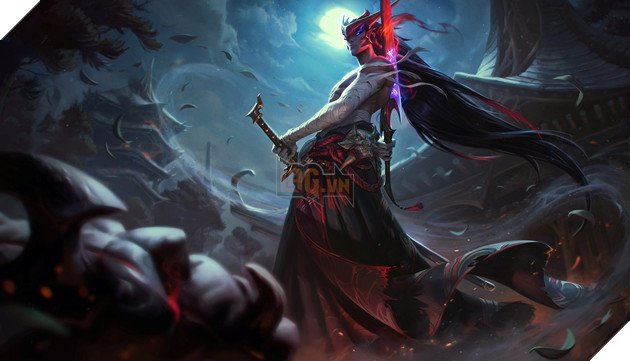 In update 3.4, in addition to the two generals mentioned above, it is likely that Warwick and Gwen will also have the ability to appear. And keep in mind that this is not official information from Riot Games, so don’t expect too much from them. However, the likelihood of these generals appearing is also extremely high.

For Yone, data miners discovered his conversations with his younger brother Yasuo in the game’s data. As for Vex, the searchers have found her skill set in the data files of this game. The speculation did not stop there when another famous data miner, Chowz, discovered Warwick’s SFX when using W, thereby proving that this friendly little wolf will soon be released on the Android version. mobile version. Gwen hasn’t yet discovered any evidence of her presence in the game, so it’s still just speculation. 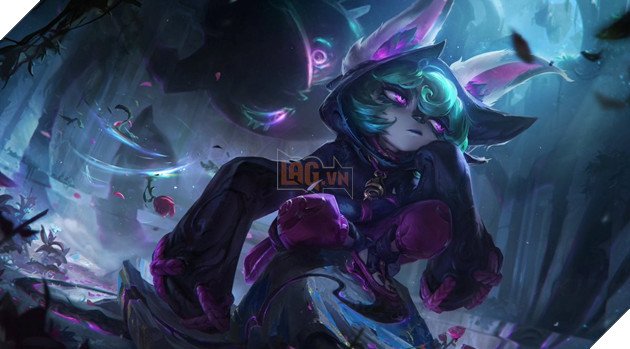 Although the information given by data miners is that these champions will appear in update 3.4 of League of Legends: Wild Rift, there is no real evidence for this information. Let’s wait until the next update to find out if these exploited data will come true or not.