Skip to content
Home Game Wo Long: Fallen Dynasty released a voyeuristic trailer, promising to be a quality successor of Nioh 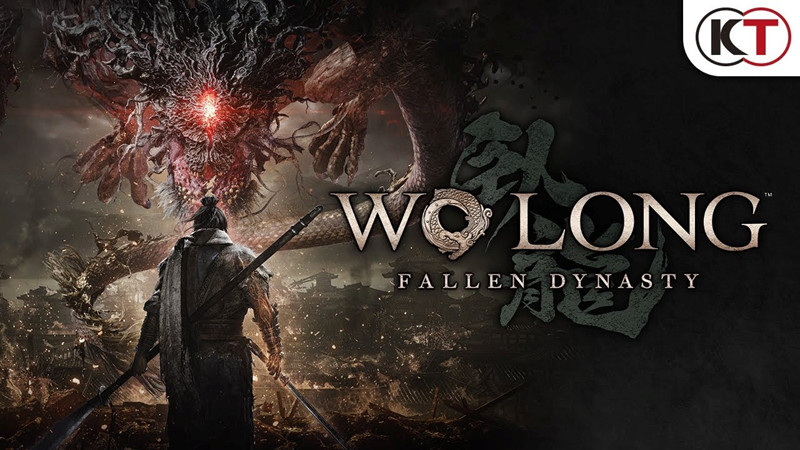 Wo Long: Fallen Dynasty is an extremely promising game that will become a new blockbuster of the world gaming village as early as 2023.

Wo Long: Fallen Dynasty Since its introduction, it has attracted a great deal of attention from the worldwide gaming community when it was first announced at the event. Xbox & Bethesda Games Showcase 2022. Accordingly, this game will be handled by Koei Tecmo and Team Ninja (also the person behind the success of the super product Nioh).

And as a way to warm up the anticipation of gamers, recently, Wo Long: Fallen Dynasty released a brand new gameplay trailer for gamers to have a clearer view of the world of this game. Accordingly, you will enter the context of the Three Kingdoms period, but in a mysterious context because this place not only takes place in chaos but also has the appearance of many demons who are always trying to slaughter humanity.

If you are an experienced person Nioh It can be recognized that the fighting style of Wo Long: Fallen Dynasty is very familiar, but it is still tweaked a few points to look more attractive, majestic and bold Chinese martial arts. Graphics are also a bright spot with realism, meticulous to every detail of scenes and monsters in the game.

With the introduction of Wo Long: Fallen Dynasty, this will definitely be a worthy opponent of the Elden Ring game from FromSoftware, with enemies that have the ability to move, attack extremely flexibly, making gamers difficult to counterattack. Not to mention the bosses are also very beautifully designed, cool shapes and of course their power is definitely not mediocre.

As expected, Wo Long: Fallen Dynasty will be released in early 2023 right on the famous Steam game trading platform.