Skip to content
Home Game Will World Of Warcraft Mobile be canceled due to disagreements between Blizzard and NetEase? 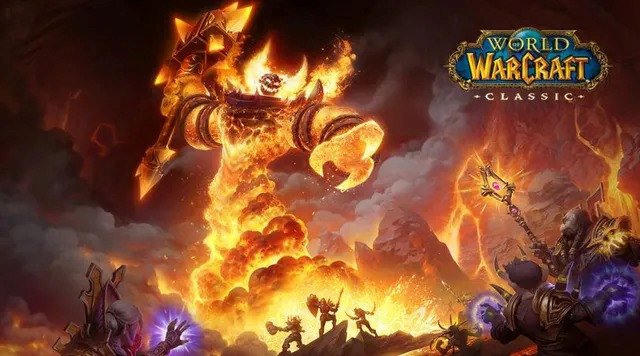 Despite being a highly anticipated game project, World Of Warcraft Mobile is highly likely to be canceled in the not too distant future?

If you haven’t forgotten, not long ago, on the Activision Blizzard announced a project called Warcraft Mobile makes the gaming community excited. When the revenue reports of Blizzard The company is getting bleak year after year, but the company has also managed to excite its fans with new information related to the Warcraft universe. 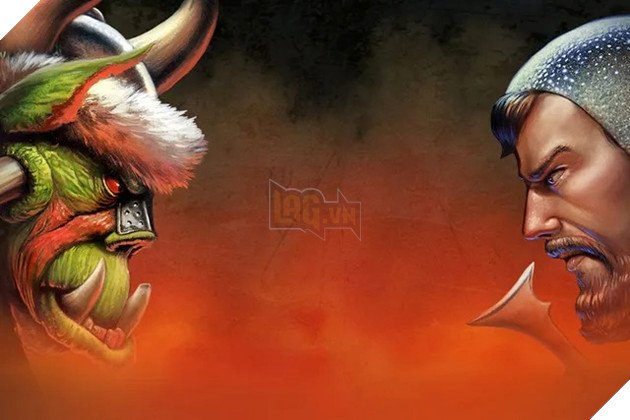 Last May Blizzard has also voiced the time to announce its next big mobile game project, which is none other than that. Warcraft Mobile. Even in recent days Blizzard continuously revealed information related to the company’s first plan for this game, thereby creating a big buzz in the Warcraft brand’s fandom. 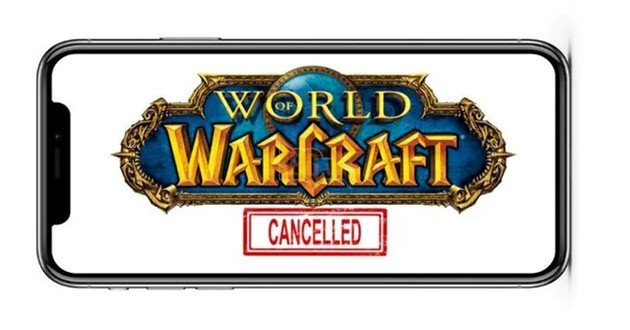 Specific information about the cancellation of World Of Warcraft Mobile has not yet been announced, but reports suggest that when NetEase and Blizzard are having conflicts related to financial terms, causing more than 100 developers disbanded and only a few remained with the company. 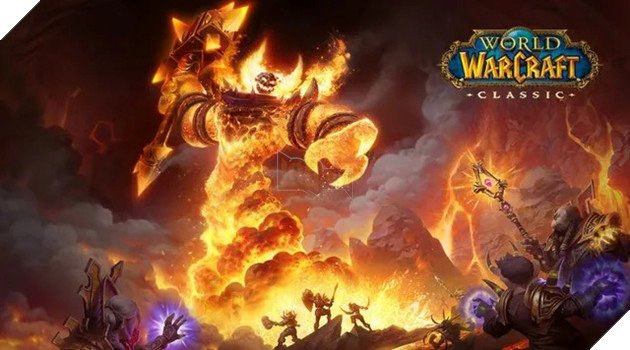 Since 2008, Blizzard and NetEase have always been close development partners, with the Diablo Immortal super series achieving more or less unexpected success, despite being entangled in quite a few controversies from the very beginning. Not only that, NetEase is also the official publisher of Blizzard games in China.