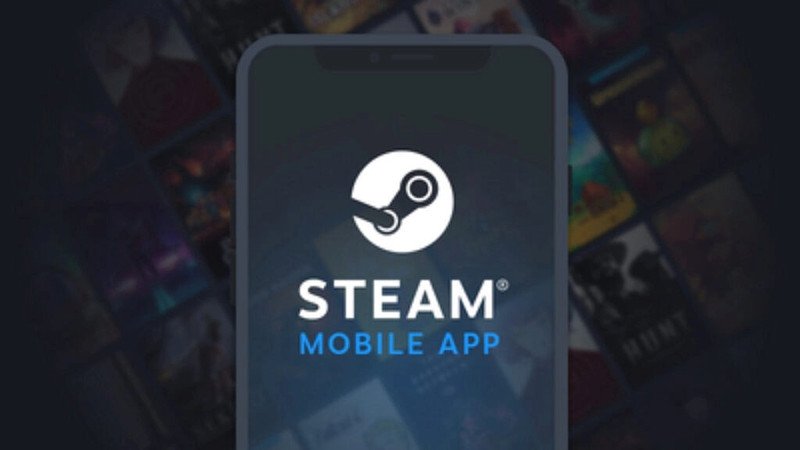 When the old Steam Mobile did not receive the love from gamers, Valve had to come out and develop a new version of Steam with more attractive features.

Steam is one of the most famous game trading platforms at the moment, where gamers can access a huge treasure of games from free to paid, with many other unique game genres. together.

And maybe like Valve still want to unlock more of Steam’s potential, when not so long ago, the new version of Steam for mobile, specifically the operating system iOS has been and is being developed and tested since Valve started out Steam Deck. However, at the time of its first launch, Steam Mobile was judged by the community as having an “outdated” design compared to modern times.

Also for this reason, Valve has launched a new beta for the Steam Mobile application, with more improvements in interface and features than before.

Immediately after the beta version of Steam Mobile was released, the community quickly had positive reviews for Valve, with many tweaks to make this application easier to use, more user-friendly. use your own. In addition, Valve also announced that this beta version is built on a “new framework”, with a feature to log into Steam via QR scanning.

In addition, the new Steam Mobile beta is also introduced with smarter notifications, an improved game library, and support for multiple accounts, while users can still perform actions such as browsing the store, confirming the transaction….

With the beta version of Steam Mobile, there have been many improvements compared to its previous version, making it more comfortable for users to log in, buy games and add many other interesting features, and at the same time not being affected. limit the login account as in the old version of Steam Guard.

Valve further shared, that the limited beta version will continue to be run to collect feedback and complete information from users, thereby preparing for the next development steps.