Tower of Fantasy is an open-world role-playing game that is highly anticipated but has encountered a lot of annoying bugs on the first day of its release.

Tower of Fantasy is an open world role-playing game that has received a lot of attention from the gaming community at the moment, when this game is being considered one of the biggest competitors of the game. Genshin Impact. Recently Tower of Fantasy also officially opened the international server and received attention, and tested to see what Genshin Impact’s opponent has special. 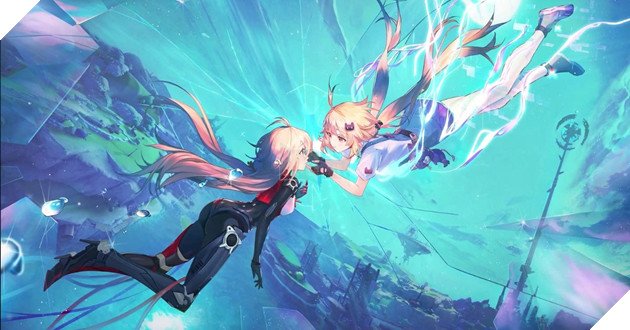 However, right after its debut Tower of Fantasy encountered a very serious error, that is, the player’s queue was faulty and made them wait for an extremely long time but still could not enter the game. According to the sharing of most gamers, the game loading screen is always stopped at 41% and stuck there without even moving a single digit, even some gamers have an error that cannot be downloaded. game day. 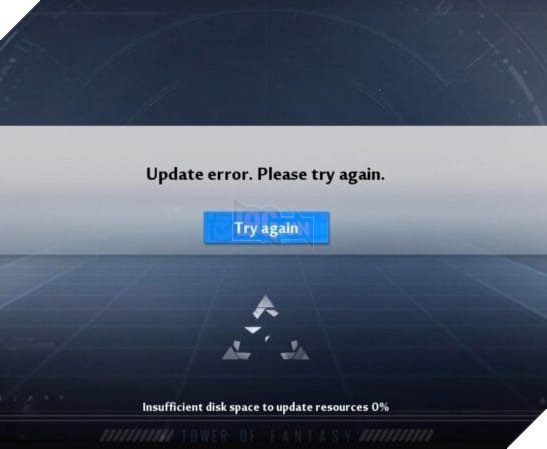 Some gamers who are patient enough said that they had to wait a long time, even up to hours, to pass this data update. The reason for this is usually due to too many players logging into the game at the same time, thereby causing the system to be overloaded. This has also happened to Genshin Impact on the first day of launch because 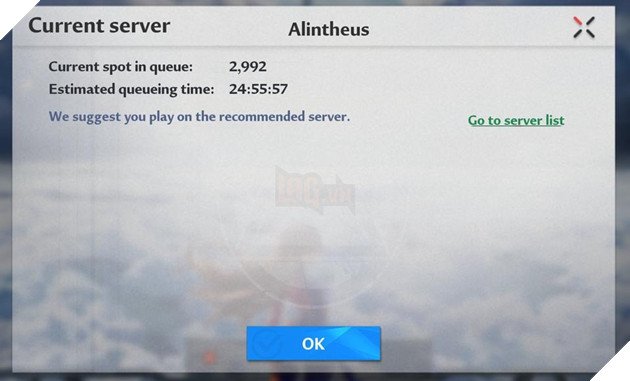 But for Tower of Fantasy that’s not the end, because gamers after updating the game will have to face a long queue, with hundreds to thousands of people waiting for their turn to enter the game. Having to wait continuously from the update to the queue has made a large number of gamers feel frustrated, not knowing how good the game is, but taking too long to log in is also a point. Tower of Fantasy’s huge minus on the very first day of its release.

Not only the login problem, but the server of Tower of Fantasy also encountered a lot of errors shared by gamers themselves, from lag to some other minor errors that the publisher could not solve.

With the above, this is probably a bad luck for Tower of Fantasy, a game that is considered the most potential opponent of Genshin Impact.