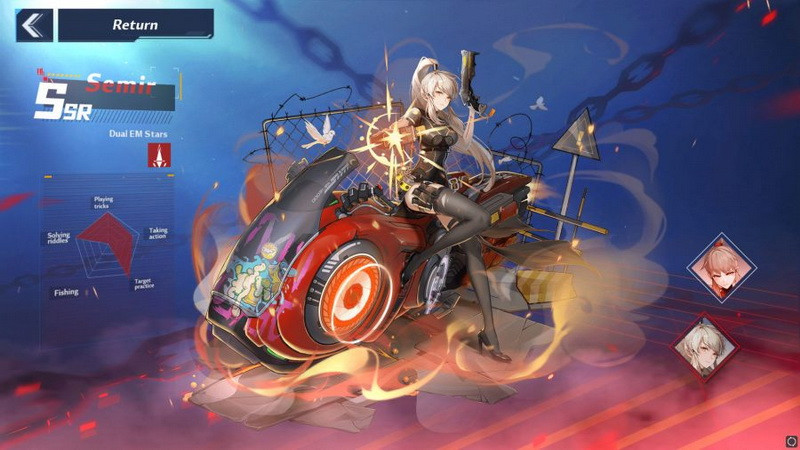 Let’s take a look at the Top of the strongest characters and weapons at the beginning of the game of Tower of Fantasy to get the best Roll direction for beginners, as well as Reroll if necessary.

Note: The rankings are for reference only, will be updated and changed according to the new characters and Banners that appear later. 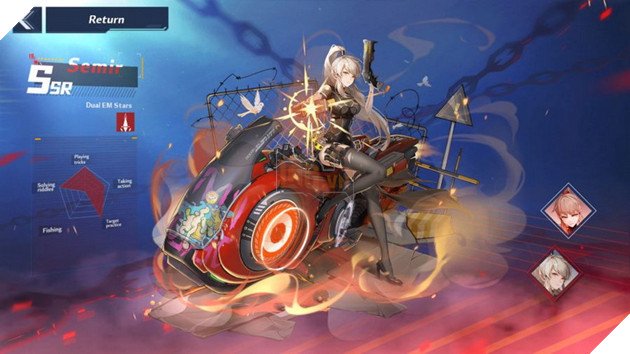 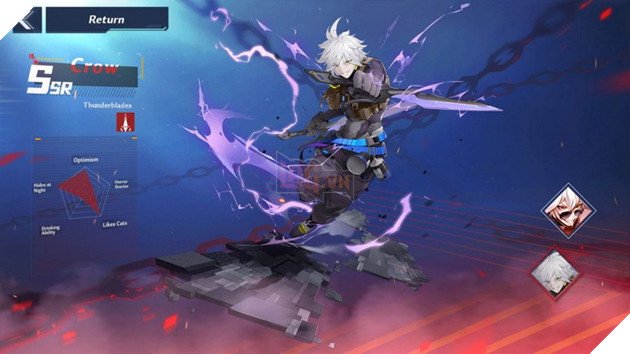 A Tier – The character is okay, you can build an auxiliary if you like the character design 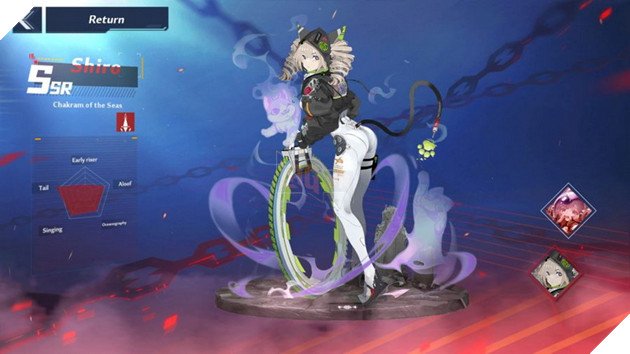 B Tier – The character is rated quite weak, not worth building 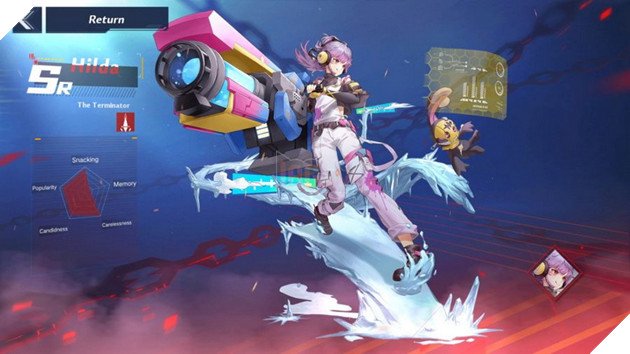 Currently, the Chinese server has run more than 16 Banners continuously and is quite a lot before the international server, so the above Tier List will still change greatly according to the Buff/Nerf meta depending on the developer and you will need to adjust more in the future. future.