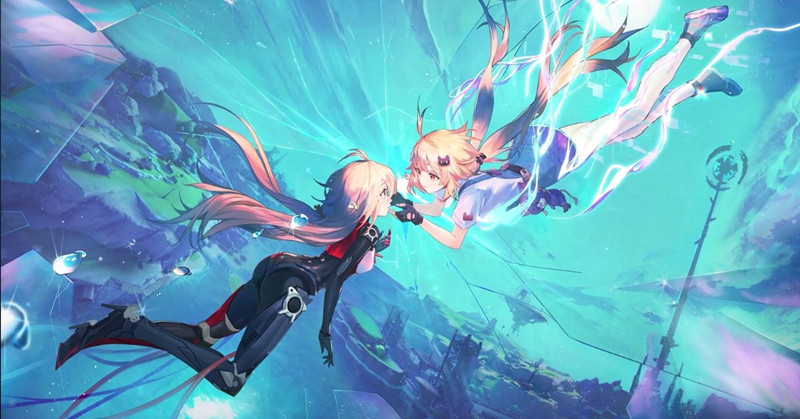 Although it has only been released for less than a week, Tower of Fantasy has appeared many different forms of cheating that make gamers bored.

Tower of Fantasy was officially released on August 11.08 and quickly became one of the most interested games in the past 1 week. With winged introductions, as well as promises of an extremely competitive gameplay, promises to become a worthy opponent of the game. Genshin Impact belongs to the Hoyoverse family.

But perhaps the beginnings of Tower of Fantasy was not as smooth as what the developer wanted, when errors such as game transmission congestion, too long waiting time or some bugs during game play.

However, the “destinies” of Tower of Fantasy Perhaps it is not over when recently, a number of players of this game have discovered and spoken out about the fact that there are too many hackers appearing, affecting the gameplay quality of the game.

More specifically, Suppressor equipment is often used by gamers to upgrade their characters in a short period of time and currently players can only upgrade up to about 4.5. But in the hands of the “mage”, their Suppressor can increase to 7.5, making these characters stronger than the rest of the game, even gamers who put money into it. The game is also not replayable.

This is a serious problem as it will strongly affect the gameplay quality of this game. Even the number of gamers reporting using other types of cheating, typically speed hacking, appears more and more in the game’s Co-op content. If this situation is not overcome, the risk of “explosion” of the Tower of Fantasy is very clearly present right in front of the eyes.