Skip to content
Home Game Tower of Fantasy: Instantly get an Anime Character Preset ID that you can use for your character 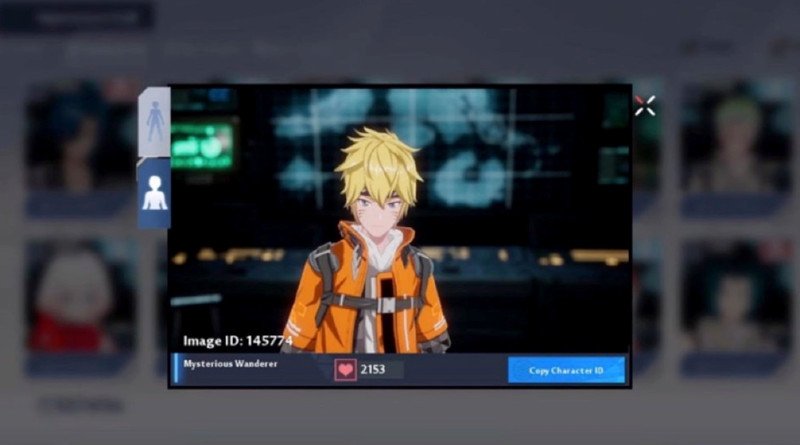 In this article, JustbartaNews will list some Tower of Fantasy character preset IDs modeled after some famous anime characters that you can try.

Tower of Fantasy possesses an extremely unique character creation system, allowing gamers to freely customize the character to their liking. However, not any player has the patience to tweak the eye or hair color, chin size, add scars on his character.

To tweak the character to your liking, in the character creation frame you can click Import and enter ID Preset any other player’s available to get that Preset for yourself to edit and choose as the main character. You can also click the Share button to share the Preset that you made yourself for other players to use.

In this article, JustbartaNews will list some Tower of Fantasy character preset IDs modeled after some famous anime characters that you can try.

NieR: Automata is a sequel to the game NieRa spinoff to the Drakengard series of games that is one of the most popular releases fromSquare Enix In recent years. The game’s plot follows an apocalyptic world where humanity perishes and sentient machines search for meaning against the threat posed by otherworldly enemies.

This preset lovingly recreates the main character android 2B of the series, 2B is a true all-out fighting machine, a robot created to end the “life” of other robots.

Few shining anime protagonists have garnered as much popularity as Naruto Uzumaki, a ninja masterpiece of the anime. Although it is quite difficult to achieve a perfect representation of the character, this is one of the presets that most closely resembles the original.

This preset is quite popular and you will probably see it in many places as you explore the game’s open world. The presets don’t end there either, as players have also created other characters from the Naruto series, including Hinata Hyuga (38), Pain (6157) and Sasuke Uchiha (5689).

As seen throughout DC Comics and the most prominent in the series Teen Titans , Raven is the daughter of the demon lord, Trigon. As a result, she has some pretty impressive dark magic to tap into, although her abilities aren’t the most powerful.

Despite that, the player who remade her in the game has gone to great lengths to ensure that the character looks as similar as possible to the anime MMO. The power of Raven may not be the same as in this MMO, but players will enjoy playing with the gameplay of a character from the series. Teen Titans.

Many players in the MMO community have compared Tower of Fantasy with Genshin Impact, from positive to negative. However, this has led some players to recreate the characters of Genshin Impact in ‘s MMO Perfect World.

This preset reproduces Bennett the Pyro quite effective, including the character’s iconic smooth-collared goggles and jacket.

Demon Slayer is one of the most successful anime/manga of recent times, and players can now take the main character of this series into the futuristic world of Tower of Fantasy.

In addition to Tanjiro Kamado’s checkered haori, this preset did a great job in recreating the main character of Tanjiro Kamado. Demon Slayer. Players can even see the iconic burn on the character’s forehead.