Skip to content
Home Game Tower of Fantasy has more and more cheaters, causing NPH to give up 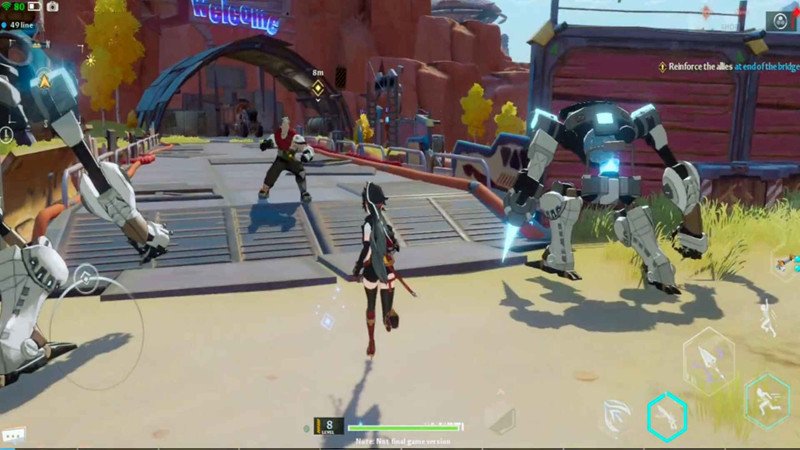 Players using hacks/cheats in Tower of Fantasy continued to surge even though the game’s publisher had to launch a large-scale purge.

In the past few days Tower of Fantasy is still one of the games that receive the most attention and notoriety in the gaming industry. What is more interesting is that the number of players using cheat software has been increasing since the game was officially released.

The behavior of these gamers has caused the rankings of Tower of Fantasy appeared many suspicious cases, causing the Hotta must launch his first purge campaign to remove cheaters from the game. However, despite this campaign being carried out in a very aggressive manner, cheating gamers still appear more and more than before.

It can be seen that Hotta’s campaign this time has eliminated a large number of accounts using the 3rd software in this game. However, during the “purification” process, it accidentally affects a part of ordinary gamers, when their accounts are suddenly suspected of cheating even though they have not performed any suspicious behavior. Currently, there are still thousands of players who are extremely “proud” when showing off their characters with extremely high stats, but if you look at the current Tower of Fantasy’s general ground, it is not difficult to realize that the This game shows signs of non-transparency. These cheaters even show off their achievements directly on the world chat channel as a way to challenge both the publisher of Tower of Fantasy and the real players.

Tower of Fantasy since its launch has encountered many problems related to “borrowing content” of Genshin Impact, because it is not difficult for gamers to recognize the similarities between the two open world games. this.

Tower of Fantasy itself is also an online MMORPG, so the story of facing cheating gamers is not too difficult to understand. But what the publisher needs to do is not cause too much of an impact on regular players, which Hotta side is having to deal with helplessly but the results are not satisfactory.