Skip to content
Home Game Tower of Fantasy got a 1-star storm because the international version doesn’t have….Chinese option 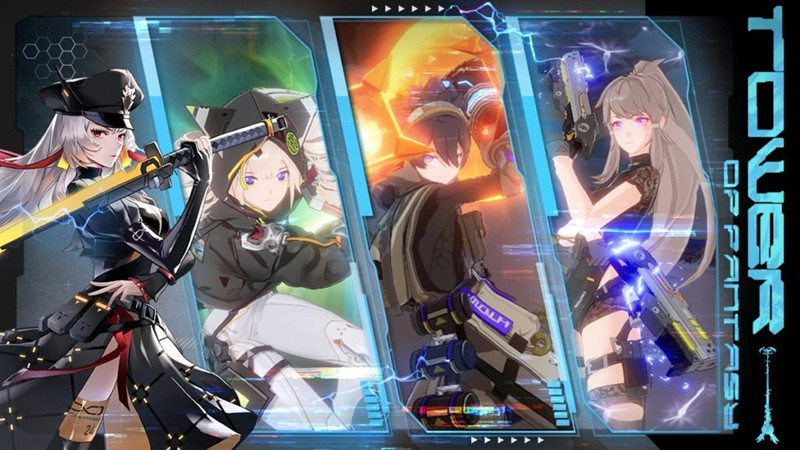 Although there is a version dedicated to gamers in the country of billions of people, but when the international version does not have a Chinese option, Tower of Fantasy still received a 1-star storm from the Chinese community.

Since it was announced so far, the game Tower of Fantasy has encountered many controversies, when many gamers commented that this is no different from a version “Genshin Impact Cyberpunk” with a lot of similarities with products from home Hoyoverse. Not to mention this game is also entangled with a lot of side-scrolls that make this game a big hit, but it is not popular with a large number of gamers around the world. 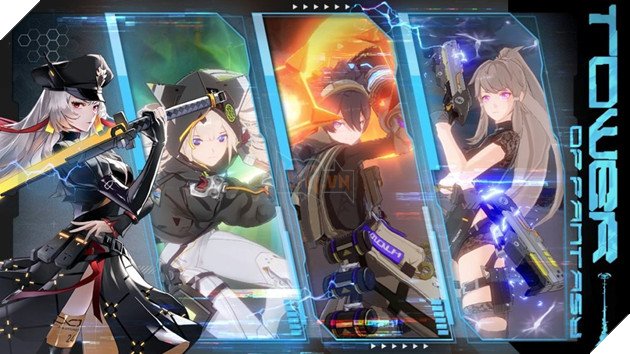 Below the comment section of this game, there are also many negative comments from the gaming community in China, most of which are gamers. China living abroad and difficult to access the version in the country of billions of people. A gamer also left a comment: “No Chinese on the international server? Aren’t you a Chinese company? It’s despicable! Don’t you know that there are also Chinese Gamers outside the territory? “

Although there is a separate version in the country of billions of people, the lack of a Chinese option on the international server has caused Tower of Fantasy to encounter an unnecessary problem. Not to mention this game right after the launch of the international version is also said to have copied many features from Honkai Impact 3rd, which is also an extremely famous game of the Hoyoverse family. With negative reviews appearing more and more, it not only affects the impression of gamers about Tower of Fantasy, but also causes the rating of this game to drop a lot on famous app purchase and sale platforms. like Play Store or App Store.