Loyal dog Capitan has passed away in his sleep by his owner's grave after 11 years of waiting for a reunion.

According to local media, a devoted German shepherd died last week next to his owner’s grave, where he had been spending his days since his owner died 12 years ago.

Capitan, who is 15 years old, originally made headlines in 2012 when local newspapers claimed that the dog had been waiting at his owner’s grave in Villa Carlos Paz. His tale quickly went viral, encouraging dog owners all over the world. 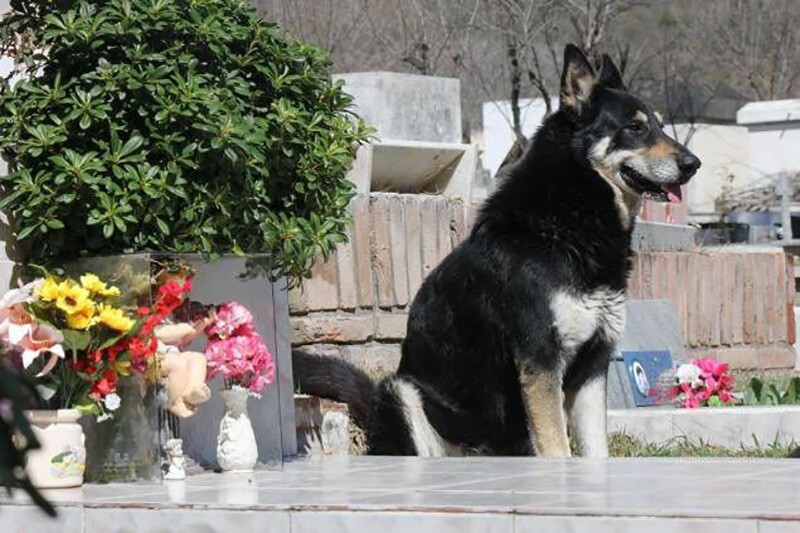 Capitan has lived by his master’s grave for 11 years since 2006.

In 2006, Miguel Guzmán passed away. Capitan vanished from the family home shortly after, only to be discovered at the burial by Guzmán’s widow, Veronica.

Despite many attempts to return the dog to the house, Capitan always returned to the cemetery, which was roughly 15 blocks away. 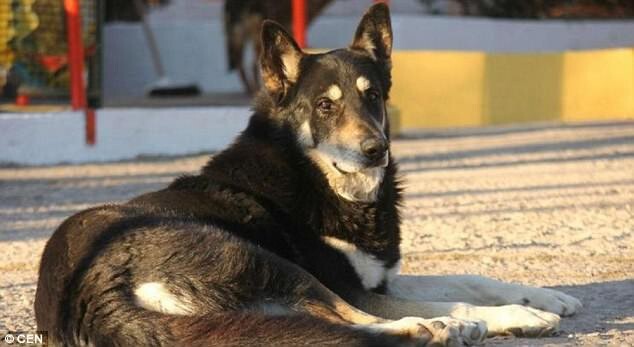 The cemetery’s caretakers fed the canine and made sure he had his regular vaccines. Nonetheless, graveyard life took its toll, with local media reporting last year that Capitan had lost his eyesight and was unable to move.

Capitan, according to Cristian Stempels, the veterinarian who cared for him until his death, had chronic renal failure and had been treated for it for several years. 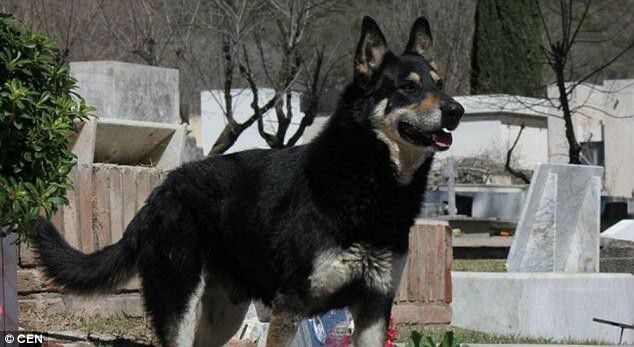 Capitan ran away from home shortly after Miguel Guzman passed away

“We had detected the kidney problem four years ago, and all this time he had been taken care of with special food and medicine,” the vet told La Voz newspaper.

“He is an iconic dog in Carlos Paz, and since he lived most of his life in the cemetery, we decided he should die there. He was buried the same day, and there was not much else we could do,” Stempels said.

The city is presently debating how best to commemorate the dog’s memory. 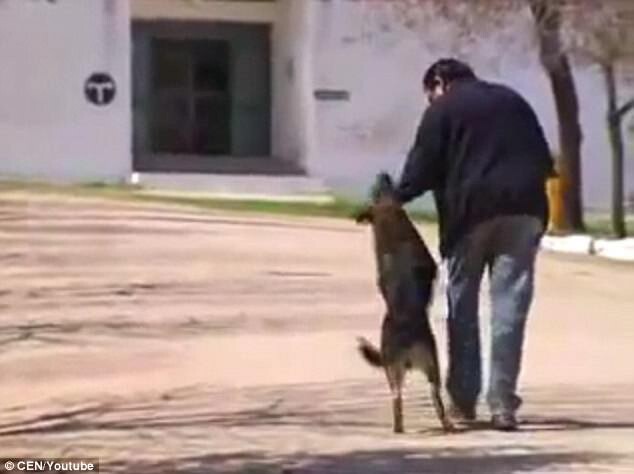 Capitan dog having fun with his owner during his lifetime.

It’s unclear how the dog found his loving owner after his death.

“We have no idea how he found the tomb because his owner did not die in Carlos Paz, but in Cordoba,” retired cemetery caretaker Héctor Banegas told La Opinion last year. 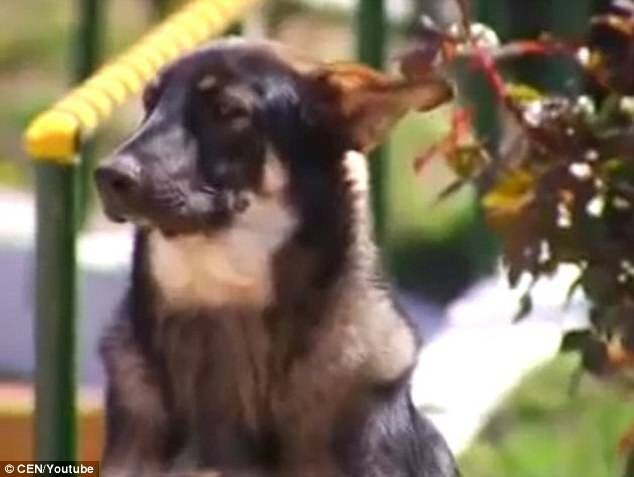 “From there he was transferred to the village for the wake and from there directly to the cemetery, he did not return to his house and he did not see the dog again. The big mystery is how Capitan didn’t forget the scent of his master’s scent for months after his death.”

Carlos Paz town members have compared Capitan to Japan’s Hachiko, the Akita dog who waited for his owner at their meeting point at a train station for nine years after his death.