A massive castle for Minecraft gamers.

Building houses in Minecraft is a skill that improves over time playing. Some long-time Minecraft gamers have created a number of places where they can hide, regardless of the game mode.

All Minecraft houses listed in this article qualify as a basic house. However, some players have had more ideas when creating a house in the game into a temple, castle and treehouse.

For gamers who have played to the end of Survival Mode, many of the houses in this article can inspire them to create their own unique constructions. Here are 5 ideas for epic homes you build.

Most Minecraft gamers might think of using sandstone blocks to build pyramids, but this construction goes against that concept.

The exterior of this pyramid is built of white concrete and glass blocks, and it sits in the center of a square swimming pool. To make the exterior stand out visually, the builder surrounded the decoration of the pyramid’s floors with rose bushes and lanterns to keep it well lit.

The pyramids are a stunning sight no matter what time of day, and the inside is incredibly spacious for decoration.

This is a cool house in Minecraft, this construction by Bloody_Corpse above Reddit. Leaning in part on the mountainside, this skull cave house looks like a lair for evil witches or pirate lords.

Overgrown green trees around the cave reduce the fear that this cave brings to the first sight. The rough road leading up to the mouth of the cave is a perfect way to show that the house is still in use.

The interior is exceptionally spacious and the large eye sockets similar to the windows allow you to look out over the horizon.

Creating a house in the rough terrain of Minecraft is extremely complicated, but building a house under water is a more difficult task. However, once the player manages to create an underwater house like this example from IrieGeniethey will have a place separate from the terrestrial world and beautiful to rest.

This special design shows that the builder is extremely delicate in dividing the layout clearly. The large viewing windows are also ideal for relaxing and watching fish, turtles and dolphins swim past.

With the name meaning “Symbol of Endurance”, DuronSymbolika is a mighty castle that is one of the greatest examples of medieval architecture in Minecraft.

The central sanctuary is surrounded by a number of intricate towers, and the main structures are connected to each other by a solid bridge system. The player can even go down into the areas below to find some smaller buildings and villages with many inhabitants.

Indeed, this construction is a testament to its name. With the builder’s hard work, this architecture can stand the test of time.

Jeracraft went a few steps further when creating this particular home, as he used world generators to create an island that perfectly fits the structure in a valley filled with water.

This build could be perfect for players who want a permanent home in a multiplayer setting. 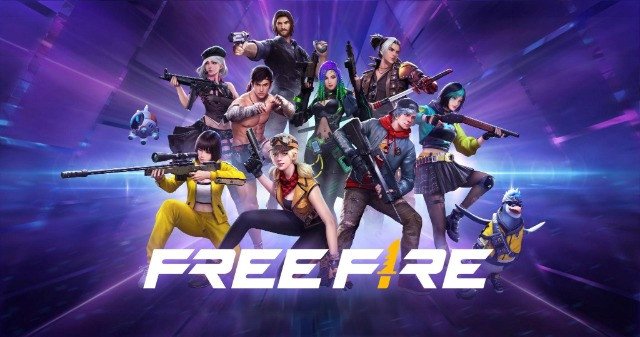