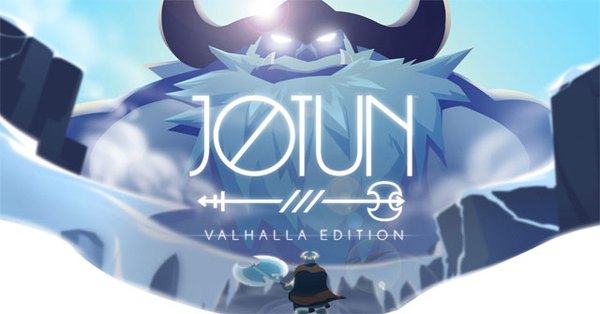 Jotun: Valhalla Edition is an exciting action-adventure game with a setting inspired by stories in Norse mythology. The content of the game revolves around the character Thora, a mighty Viking warrior who died in a battle. 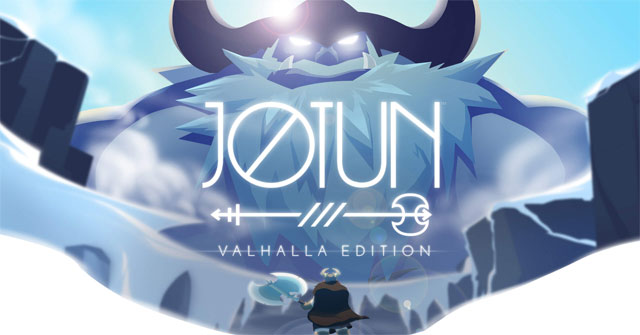 The player’s task is to travel with Thora into the underworld to perform a series of difficult tasks, proving to the gods that they are qualified to set foot on the top of Valhalla, one of Odin’s castles, and It is also home to warriors who died heroically in battle.

To fulfill this wish, Thora’s soul will have to prove its ability and character. Exploring a vast expanse of Northern Europe, you’ll track ancient characters to find and battle the Jotuns, the namesake of the giants of Norse mythology. With personal skills and the help of the gods, can Thora prove herself qualified to come to Valhalla? It all depends on you and you will be the one to write the ending for this mythical story.

As expected, Jotun: Valhalla Edition will be released for free on the Epic Games Store from May 12. Those interested can download the game here.