The ticket price of TI 11 suddenly skyrocketed, causing the fan community to turn around and curse Valve “rice shirt rice money”, even the deadgame is coming very close.

Tournaments Dota 2 largest in the world every year – The International coming very close. Fans who are eager to attend the tournament in Singapore will be able to buy tickets from August 13, but the price to pay is extremely high. 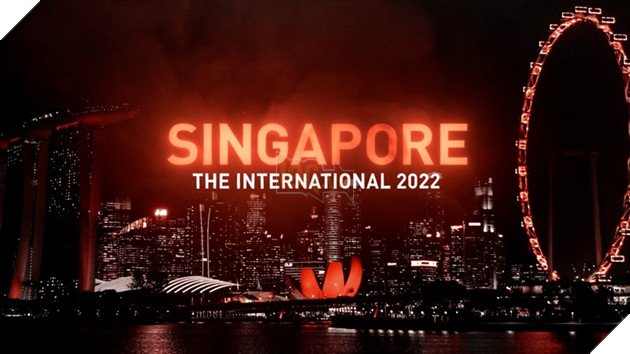 Valve announced the details of the entry tickets in a post on its official website on August 4. Tickets will go on sale in a single batch starting at 9 a.m. KST; Each person can only buy a maximum of 5 tickets. The excitement was quickly cooled not by the number of tickets each person bought, but by the price tag. 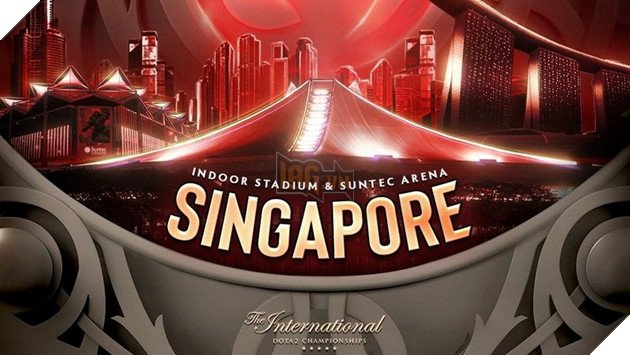 Event participants must purchase separate tickets for each of these. So, depending on the number of days they want to attend, they will have to buy the corresponding number of tickets. It is known that each ticket to the playoff round will cost 63 USD, equivalent to about 1.5 million VND. Not only that, if they want to participate in the final, the ticket price of this match will be up to 360 USD, equivalent to about 9 million VND. Adding in expenses such as airfare, hotel and food, the amount that fans have to spend will become much higher. 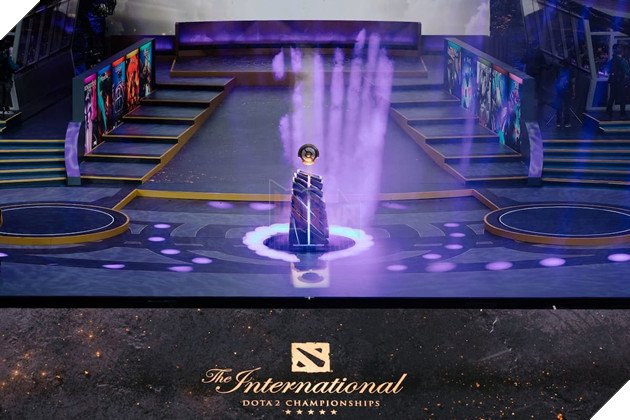 People from the Americas, Europe or Indonesia and even locals are gathering together to express deep concern about this issue. However, still nothing has changed from Valve in adjusting ticket prices. However, the increase in ticket prices is causing more people to think about next year’s DPC 2023 season.

The format of Dota 2 The International 2022 will not change. Valve also confirmed that the three Majors will take place in February, April and June in 2023.