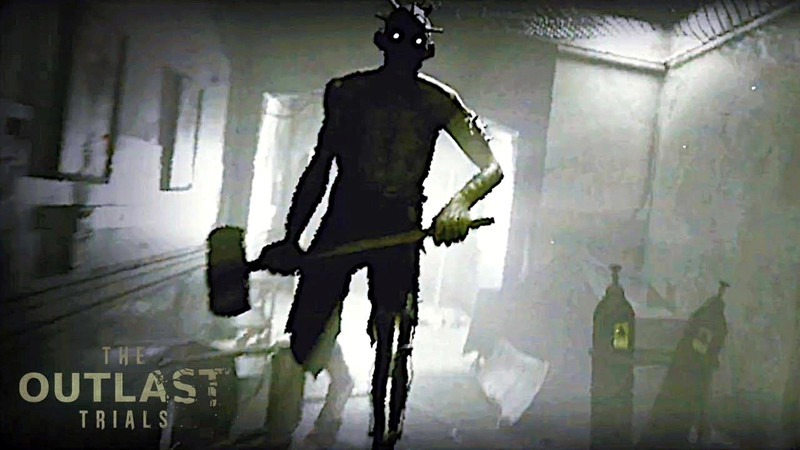 Gamers will be able to experience this game before the upcoming Halloween season, but it is not clear how to register.

The latest game in the horror game series Outlast will give gamers the opportunity to experience this Halloween season, but it is only a beta. Red Barrels announced this beta on its website, but sadly it does not have a detailed date and time or a coop feature.

Fans of the series will be able to enjoy The Outlast Trials from October 28 to November 1, as announced by the Red Barrels. The company also did not explain how players can join the beta, and it seems that it is only available on PC via Steam.

This is also the first Outlast game to bring a multiplayer coop mode. The main story takes place during the Cold War and 4 players will have to work together as they try to survive a series of brutal and strange experiments where they are abducted by a mysterious entity that The name is Murkoff Corporation.See also: Outlast 2 and the true story of the creepy Peoples Temple cult