Skip to content
Home Game The movie title Avatar: The Last Air Bender is turned into a mobile game, which will be based entirely on the main plot 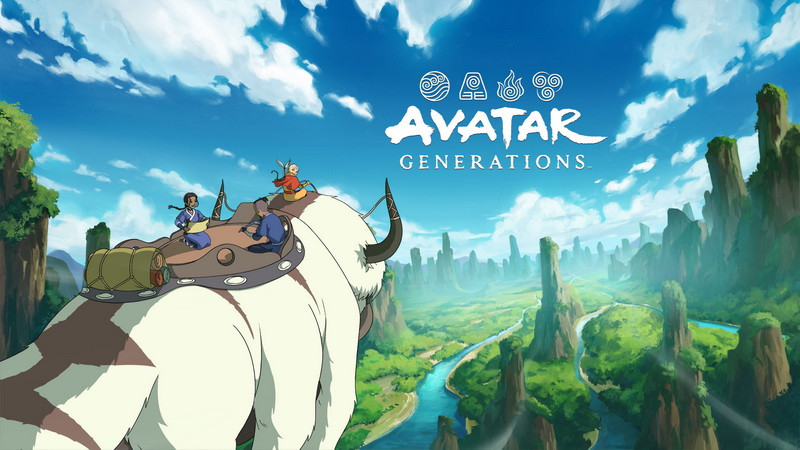 According to the latest revelation, the giants Square Enix and Navigator Games have prepared to open an early test phase for the Avatar: Generations game based on Nickelodeon’s cult cartoon, making the gaming community quite curious.

With the official homepage already open first, Avatar: Generations will be a pretty big game project from Square Enix and Navigator Games for this animated series. Avatar: Generations will follow each event and operate according to the plot of Avatar: The Last Air Bender (animated version) and will follow the main characters loved by everyone like Aang, Katara, Sokka, Toph, Suki, Zuko, Appa, Momo and other villains.

Unfortunately, with the plot and potential open world, Avatar: Generations still follows the turn-based tactical gameplay style with a bit of role-playing elements to increase the character’s power. In addition, the gameplay also has a bit of a character gacha feature that is quite confusing for a casual game that consumes energy (recovery in a short time).

For an upcoming game in the current time, Avatar: Generations is being evaluated as a “lower quality” version of the Raid Shadow Legend game that has appeared everywhere in recent times. At least the game is still in beta and pre-launch in Canada, South Africa and Sweden, expected to be released at the end of this year or early 2023. Let’s hope and wait to see a follow-up game. Will this “original” really make fans happy?