Skip to content
Home Game The latest super ‘dark’ action blockbuster on Steam has been released, gamers are eager to experience it first for free 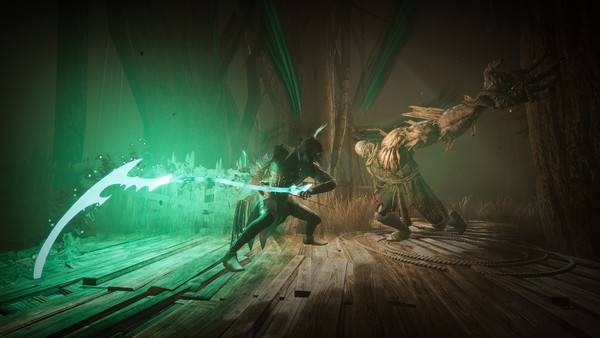 If you are a fan of action games interwoven with horror and darkness in the context, Thymesia: Memory Frontier will definitely be one of the options worth considering for gamers at the moment. As the debut work of Extreme Edge Studio, but not so that this game is underrated. Even since it hasn’t been released yet, but with only the first images and trailers, many people have highly appreciated Thymesia: Memory Frontier. 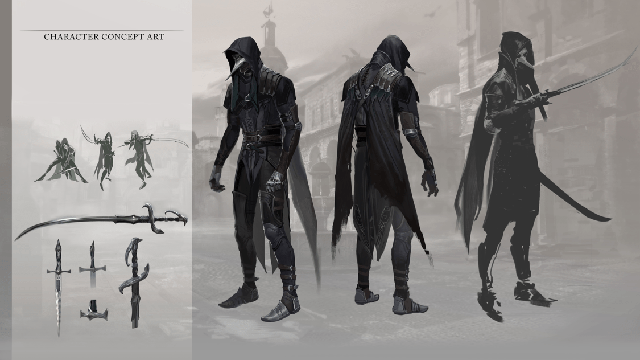 Some initial images in the character design stage of Thymesia: Memory Frontier 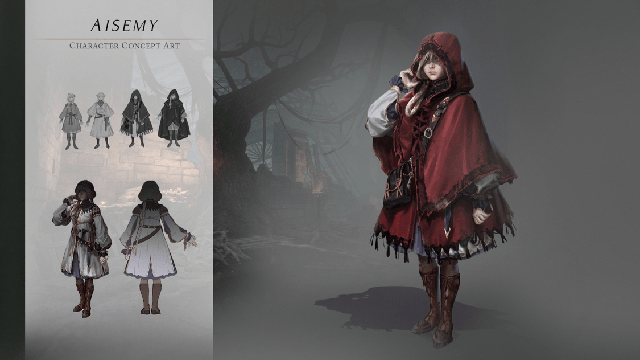 Many people have to admit, the game has a very attractive dark action style

Promoted as a 3D action role-playing game using realistic art style and medieval dark style, it is clear that Thymesia: Memory Frontier has done a good job when it comes to portraying a world. gloomy, dark, where life and death are always on the very border. Basically, this is also a game heavily influenced by Dark Souls when the gameplay as well as the combat system mainly revolves around the basic boss battles. Once launched at the Summer Video Game Expo 2019 as a trial play, it is not until now that gamers really have the opportunity to experience the “full” version. 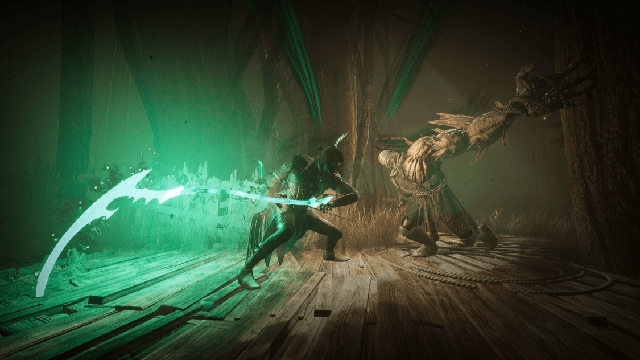 The difficulty of the game is also compared to Dark Souls

Specifically, after opening the free trial version from May 5 to May 9, Thymesia: Memory Frontier has received countless positive comments from the gaming community. The first is about the graphics, the dark and dark world is depicted so clearly that there is no criticism. In addition, it is also a relatively high difficulty, when the epidemic is always one of the things that gamers need to consider. You can use it as a boss weapon, but at the same time, it will also be able to make the monsters and people around go crazy and become our own enemies. 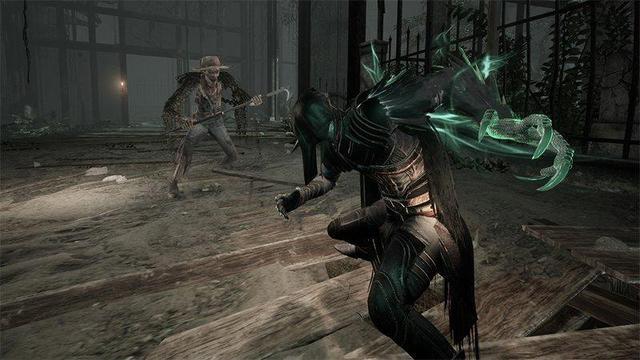 Currently, Thymesia: Memory Frontier will prepare to close this free-to-play version to absorb reviews and ratings from players. Gamers can look forward to the official version of this game, which is expected to be released on August 10.