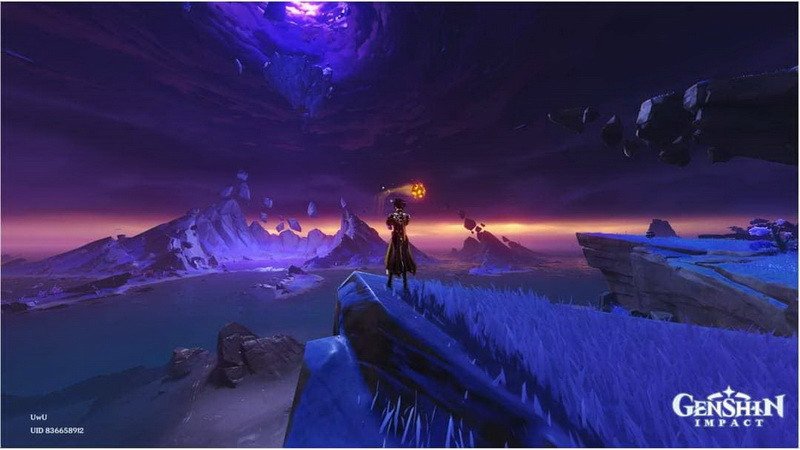 With the image of Serai Thunder Island so featured in Genshin Impact, the gaming community quickly discovered a similar image angle used as a wallpaper in the ongoing Birthday Wish event in League of Legends.

More specifically, in the event page of the event page for the Birthday Wishes of League of Legends in Vietnam, the background image of this event used a photo of hills in a hazy sunset with broken peaks flying into the sky with brand names. Image looping, butterfly clouds help to make the look more different. 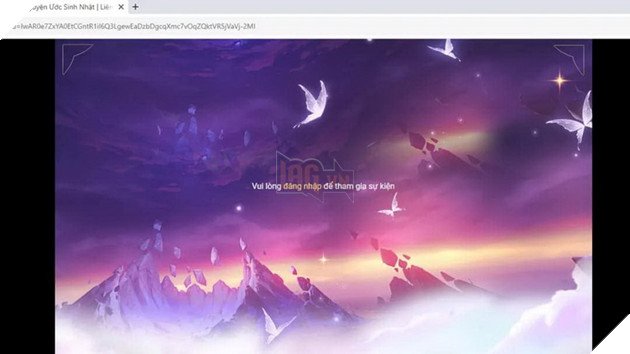 However, this mountain is really familiar to the Genshin Impact gaming community. This is the Serai island that is always flooded with thunder (until we finish the mission) and is the location chosen by many gamers to take pictures. Some gamers have also found the right angle of the photo that League of Legends uses to make their event, with 2 images that are almost identical and differ only with the accompanying effects edited by Chicken. 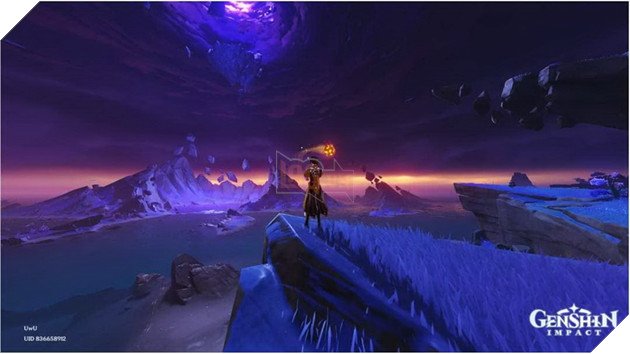 Even in the main event frame, League of Legends also takes the background image above to make the event photo of this page. But after “comment” from everyone, a new image has been replaced and different from the photo in Genshin Impact (Lag.vn predicts this is the horizon image of the recent Star Guardian event of game reuse). However, this “Please login to join the event” page still uses Genshin’s image (you can check it out yourself if you want). 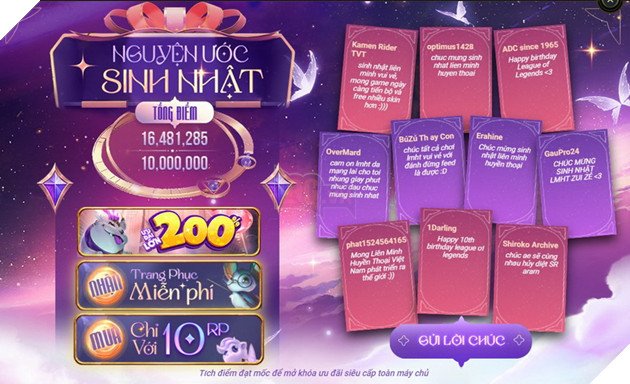 In fact, this is not really the first time “borrowing the design” of League of Legends from Genshin Impact, when previously the event image of League of Legends also used the icon of Primogems (Primogems) to embellish the icon in the image. your promotional events. Whether by coincidence or exactly as everyone can see, it seems that the League of Legends development team in Vietnam is borrowing a lot of the neighbor’s designs to use in their events and is becoming more and more obvious.