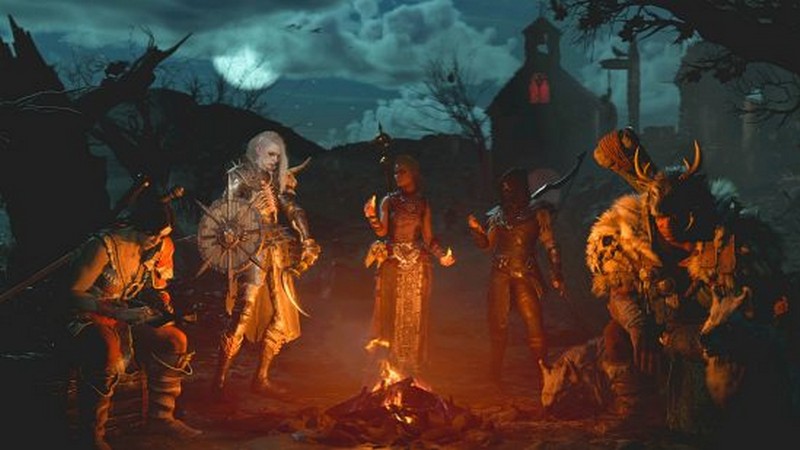 Clips and screenshots from the Diablo 4 alpha test leaked, appearing on Twitter.

Before being taken down, the video circulating on Twitter was taken from the alpha test Diablo 4 currently ongoing and for “internal” only. Clips Leakage introduces customization and character creation and a difficulty selection screen. Since the alpha version is watermarked, it is easy for the person distributing the content to be detected and revoked access to the alpha test. Readers can see a copy of the clip here.

The character screen shows the range of face and body combinations the player can choose from, however, it’s unclear if that’s the complete character set. Tutorial options are also provided, allowing players to choose “more or less tutorials.” There is no option to turn off the tutorial completely.​

Recently, several sources reported that a beta version of Diablo 4 was added to the Battle.net launcher in preparation for its release. Diablo 4 is scheduled to release in 2023 and Blizzard opened registration for the beta earlier this year.

Diablo 4 was first announced in 2019 for PC, Xbox One, and PS4. Earlier this year, the PS5 and Xbox Series X/S versions were also confirmed, with the feature cross-play and save game progress for all platforms.​