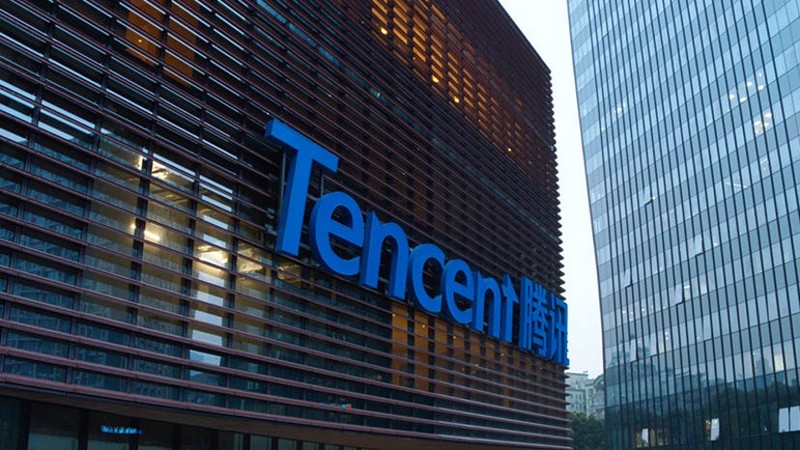 According to a Reuters report, Tencent have expressed interest in increasing share their in the French game publishing company. Back in 2018, the Chinese tech giant acquired a 5% stake in Ubisoft and so far, Tencent has not announced the number of stakes targeted, but they want to be the sole major shareholder.

Tencent will also seek to buy back shares from public shareholders, who own about 80% of Ubisoft’s shares. So Tencent plans to make a “non-binding offer” to Ubisoft with the basic terms and conditions of an investment. Senior executives even flew to France in May to meet the Guillemot family and discuss the purchase.

Tencent holds shares in many video game companies such as Epic Games, Riot Games, Sumo Digital, Supercell, Dontnod, Frontier Developments, Yager, Klei Entertainment, Funcom and has invested in many others.​