Skip to content
Home Game T1 won in the opening match of MSI 2022, Faker solo killed coldly, ‘Buffalo’ made an effort but it was not enough 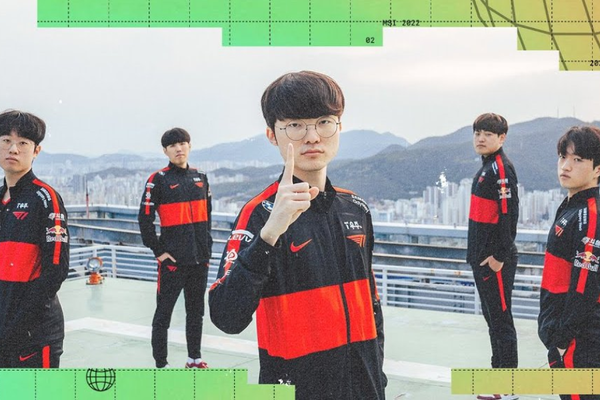 After many days of waiting, finally, MSI 2022 has officially kicked off with the confrontation between T1 and Saigon Buffalo. The VCS representative has been underestimated many times, but the audience is also looking forward to a spectacular match. Because, teams from Vietnamese League of Legends are always famous for their “tiger” gameplay, not afraid to fight. Meanwhile, T1 is “single and defeated” and many people want to see how Faker and his teammates will win. 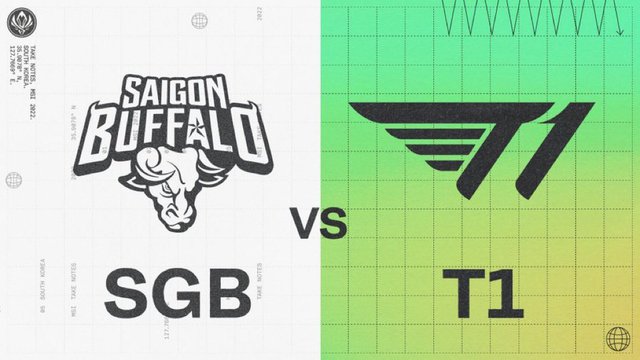 But the surprise happened right in the first minutes of the game. When the monster didn’t even reach turret 1, the bot lane had a fight with the active stage Flash – Crush to attack Gumayusi – Keria. The first victory for Shogun but then this player also had to change his life. A short time later, SGB had a slight advantage. T1 still played quite slowly while Gumayusi was exploited as much as possible by SGB.

SGB ​​suddenly got the Shogun’s First Victory after defeating Gumayusi

However, the difference of T1 in this match lies in Oner’s Vi pick. This jungler had a perfect day when he covered the entire map without losing, if not somewhat outperforming Bean J. With big goals tightly controlled by Oner, and standard ganks. T1 regains the position. Then in decisive fights, T1’s macro skills showed and SGB simply had no chance. The fact that Froggy had to lie down too much made the SGB’s game crumble. The efforts of “Buffalo” only allowed them to hold out for 26 minutes before seeing T1 win.

With this victory, T1 has shown outstanding class. At the same time, the victory on the opening day will also create a comfortable psychological momentum for Faker and his teammates in the remaining journey of the group stage. In addition, “Demon King” also impressed with the extremely cold Hasmed solo kill. 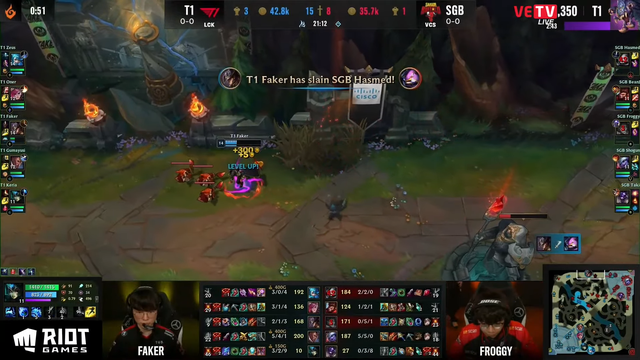 As for the SGB, no one can blame the VCS players. They tried their best, but the level difference was too big. But if the game is maintained like in this match, the top 6 is completely within the reach of coach Ren and his students when the two upcoming opponents, DetonatioN FocusMe as well as Team Aze, can be considered equal.