As one of the nostalgic games still active from the past to now, Priston Tale M has officially released the latest trailer and is expected to be released in the near future.

After the initial introduction in February 2021, the developer FOW GAMES has finally released the official teaser trailer for the Priston Tale M project. Accordingly, Priston Tale M will still follow the gameplay and plot of the original version. PC role-playing from more than 20 years ago and still successful from the day it was released to the present time. Priston Tale is also one of the successful games in Southeast Asia, and even the Korean server is still living healthy and has a steady stream of gamers.

Returning to the legendary original version on PC, Priston Tale allows gamers to choose between 8 different Classes and a large open world. The game attracts thanks to the basic features that are quite prominent from the old days and full of nostalgia for current gamers. Of course, the familiar systems such as leveling up, branching skills, equipping items according to infinity Many levels with different stats, still play an integral role in the role-playing nature of Priston Tale. 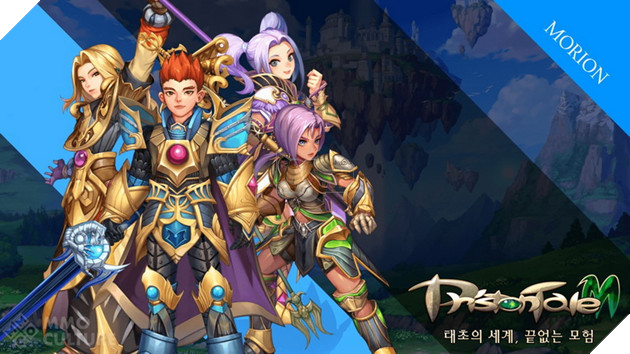 Currently, FOW GAMES has not mentioned the official launch date of Priston Tale M, but the game is expected to launch as soon as this year, or at least the test version in Korea will appear soon. 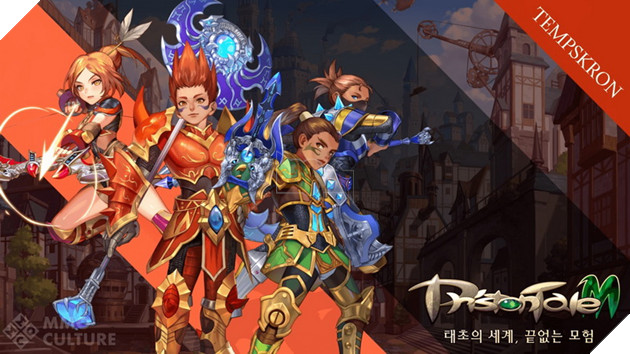