Skip to content
Home Game Streamer criticizes Tower of Fantasy for being so buggy: “Why is it so bad?” 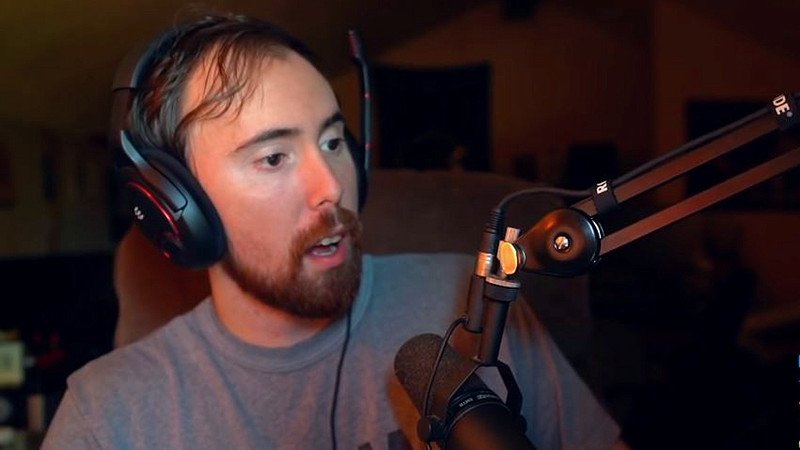 This streamer could not praise the game when he repeatedly encountered strange bugs during his journey.

Zack “Asmongold” – one of the extremely popular streamers has been playing Tower of Fantasy on his secondary Twitch channel since it was released. Known as a fairly well-known streamer in the MMORPG series, the founder of OTK has spent a lot of money on this new game. Recently, he came across a very strange bug while exploring the world and couldn’t help but be stunned.

As a direct competitor to Hoyoverse’s Genshin Impact, the game is even called Genshin Killer. With a recent launch for Western gamers, the game is currently being enjoyed by many streamers and has earned a definite spot on the list of most watched titles on Twitch in the past week.See also: Tower of Fantasy is due on launch day when many gamers have login errors and long queues

Unfortunately, this game got off to a rough start with some transmission issues, even game crashes and loss of connection. However, the obvious incident of NPCs turning into super Hulk is an indisputable fact. Asmongold was surprised to see this error and expressed his disappointment. “Why is it so bad?”

The NPC’s absurdly disproportionate size made him extremely surprised and could only say “Why?” never mind. Suspecting foul play, the guy had to restart the game but still couldn’t fix the problem, he ended up having to change his stream to get rid of this funny but annoying game bug.

His viewers are quite happy to see NPCs the size of a building or more. A YouTube user with the nickname A Boy Lost in Thoughts theorized that this error could be caused by someone hacking into the server because it didn’t appear in the guy’s world, which was on a server. other.See also: Tower of Fantasy: A Beginner’s Guide with the most important tips from the beginning of the game to level 65