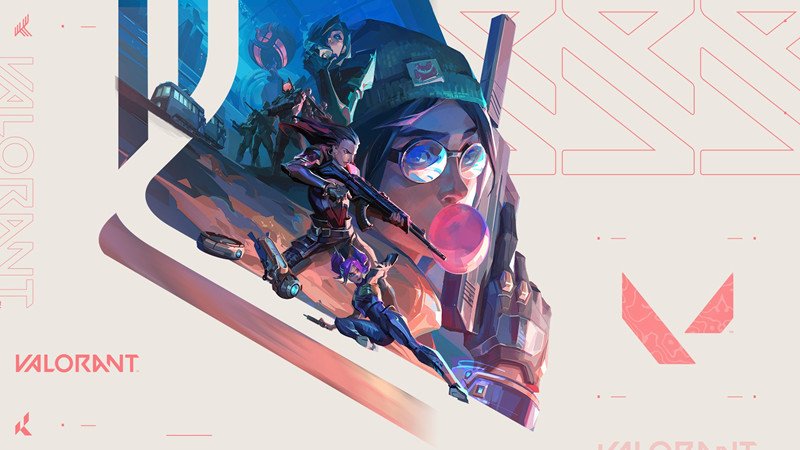 A pro player has discovered a game bug in Valorant that allows players to ignore the opponent’s stun skills.

Riot Games recently turned off the ranked match feature in the game Valorant due to a serious error, the good news is that this happened for a short time. This new bug will completely hide the stun effects from skills, thereby disabling some agents’ ability to stun.

This effect can be turned off through a settings of the game and many users have responded to this issue. During the time this game bug is fixed by Riot staff, Valorant gamers can only play other modes except for ranked. It is known that this error comes from part of the game settings.
See also: Former CS:GO player says “CS:GO is like a joke when compared to Valorant in terms of difficulty”

The problem stems from a post by Valorant of the Sentinels, Jordan “Zellsis” Montemurro, who said that this bug allows players to be completely unaffected by stuns from teammates or enemies. enemy. Just do it by selecting settings, then “hide in-game UI” and you’re done. This setting will hide the entire interface in the game, including the mini-map, character icons, health, and in-game chat. And so it also hides the stun effect.

Riot was quick to respond to this feedback and removed ranked mode from the game for a while. Very soon, they fixed this bug and brought back ranked mode.