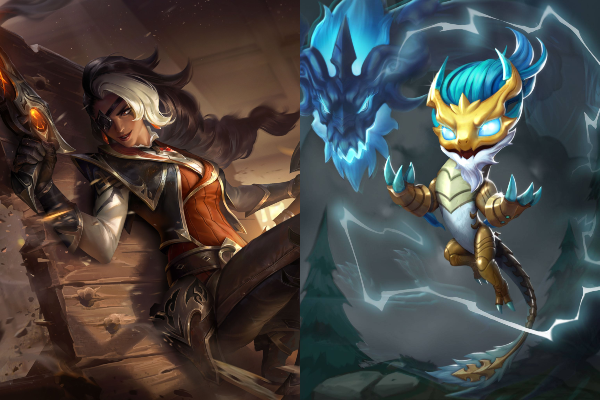 On the evening of May 10 (Vietnam time), Riot officially announced a new series of Cowboy skins. This is the second time in a row, Riot has launched new skins of this skin line, only for the 2022 season. Not long ago, a series of Cowboy skins of Leona, Varus … were appeared with with EDward Gaming’s Worlds skins line and Champion Kha’Zix skin.

Cowboy costume group was released not too long ago

For those who do not know, the Cowboy skin line with the main colors of black and red is always exciting for the League of Legends community because of their “coolness”. There are a series of names with cool Cowboy skins that over time, have almost become the default skin, everyone uses, typically like Lucian Cowboy. 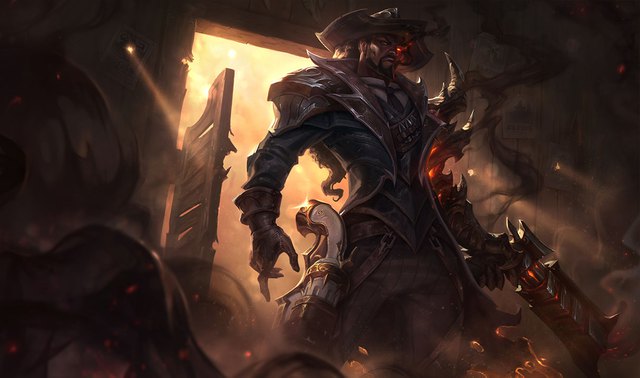 However, in this appearance, besides the familiar black and red skins, Viktor and Twitch’s Cowboy skins are dark blue – the color is quite similar to EDG’s Worlds skin line. launched on the PBE server a little while ago. Although a bit “out of place”, but in general, these skins are also highly rated by the League of Legends community. 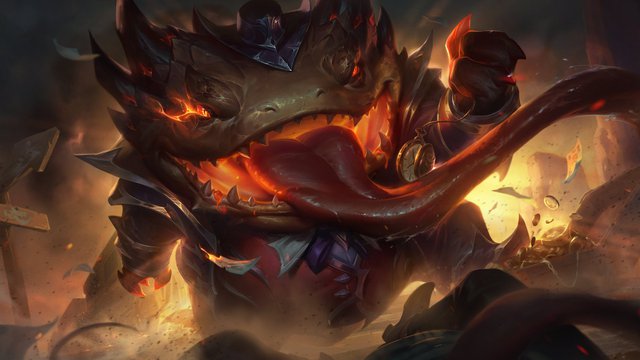 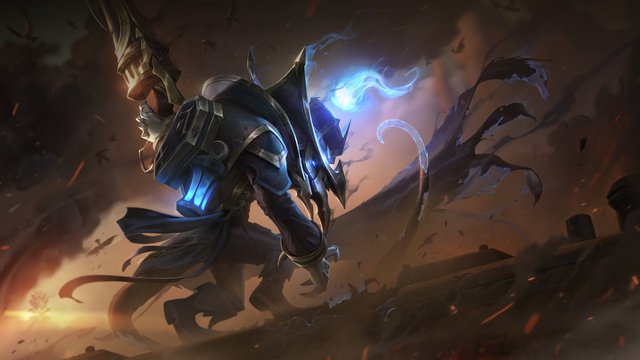 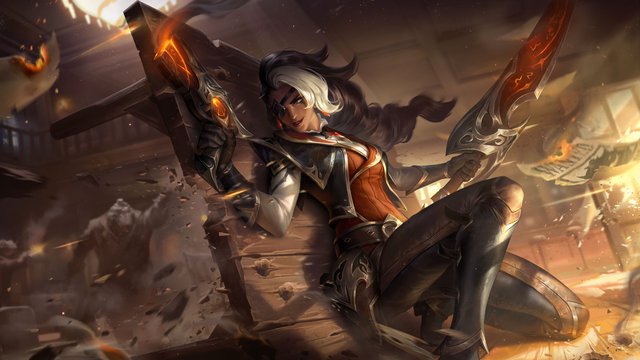 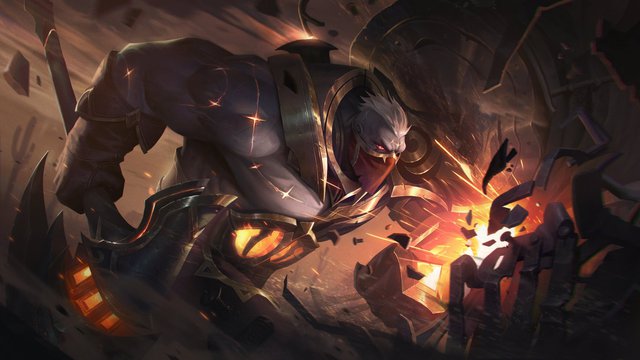 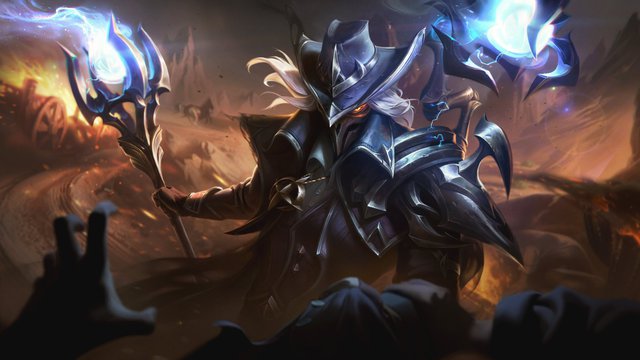 Besides the newly released Cowboy skins, there is one thing that has just been announced by Riot in the evening of the same day that is very interested by the Vietnamese LoL community, especially the gamers of the Tactics Arena game mode. It is Riot that has revealed the appearance of Long Than Ao Shin in the upcoming season 7. Ao Shin is a name that is no longer too strange for longtime League of Legends gamers.

Previously, Ao Shin was supposed to be a name that Riot would include in League of Legends. But for some reason, after that, Ao Shin only appeared as Aurelion Sol’s summoned beast and skin in TFT. Until now, Ao Shin could be a unit in TFT season 7. 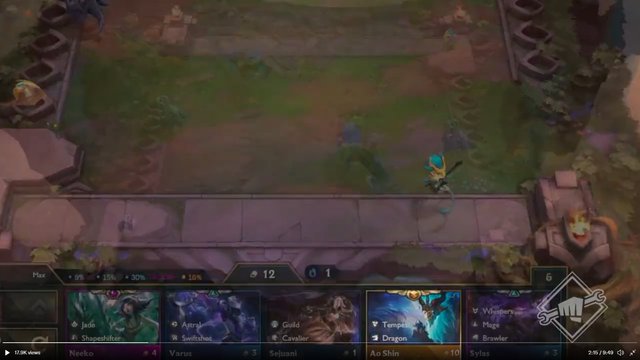 In addition, Riot also said that there will only be 2 Dragon Gods, Ao Shin and Shyvana, based on the original champions. The rest of the other Dragon Gods will be Elemental Dragons. Players can use gold to season the Dragon Gods in the Store, but each of these pieces will cost up to 10 gold and occupy 2 slots on the chessboard, similar to the Giants in the current 6 and 6.5 seasons.

In the Mutant Bird round, there will also be a slight change when the player will receive gold, equipment … from the Dragon Gods. And if there is an item you don’t like, you can use gold to exchange it. Besides, there is also the appearance of new Technology Cores. 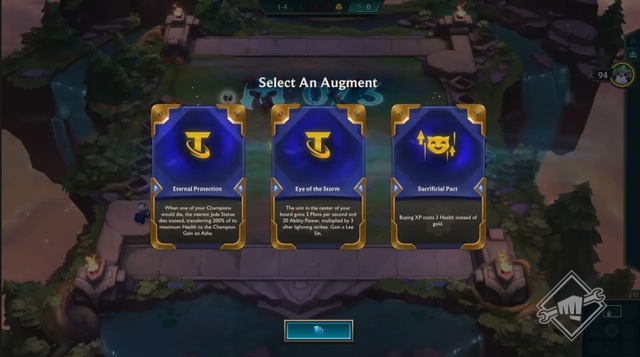 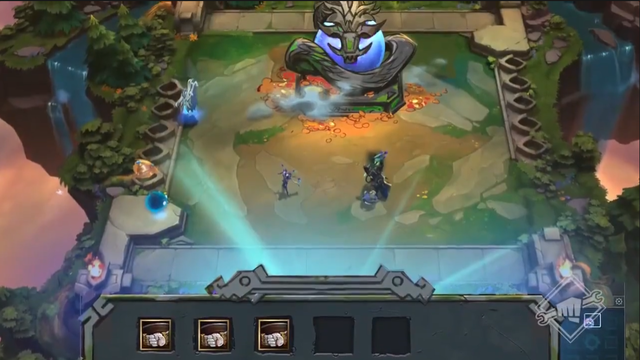 A new mechanism to receive gold, equipment… was introduced in the clip about Riot’s season 7 stunner

Currently, here is the latest information about new skins and changes in TFT season 7. Surely in the near future, Riot will continue to release new announcements until before TFT season 7 is official. to the gaming community.