Skip to content
Home Game Riot Games has set the time when TFT season 7.5 will be released with minor tweaks in version 12.15 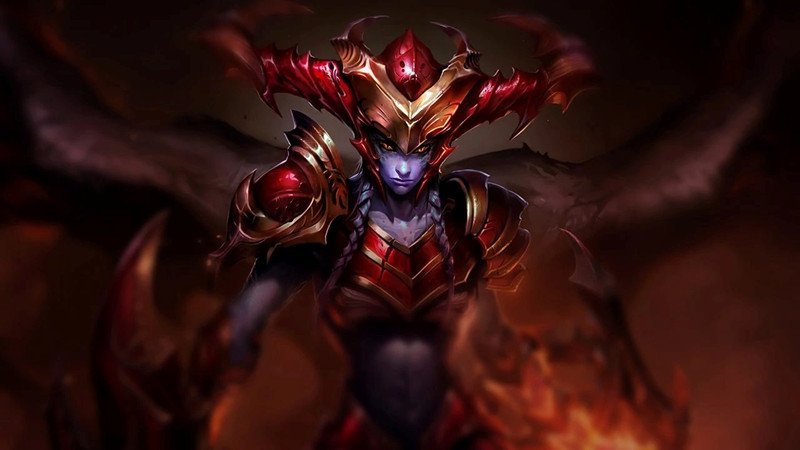 TFT season 7 is about to go through a big season 7.5 update and the previous versions will only be small tweaks to make the game more balanced.

Truth Arena in version 12.14 currently being evaluated as quite balanced after the last big update, as well as the hotfix from version 12.14b. Also for this reason version 12.15 It also won’t bring too many big changes, but Riot Games only focuses on adjusting some small details to make the game smoother.

The slight tweaking of the power of the less-than-impressive Tribe sets is also seen as a sign of a major mid-season update. In addition, many people also predict that the updated version TFT season 7.5 It is expected to officially appear at the end of August.

In a latest revelation from Riot Kayne – member of the development team DTCL – also confirmed that season 7.5 of the game will officially land on version 12.17 from September 8th. 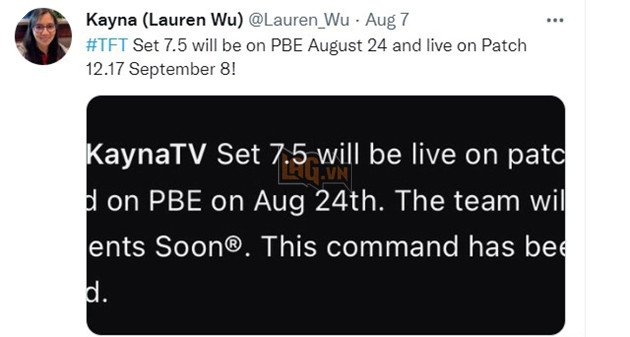 For patch 12.15, the piece that will be slightly buffed will be Shyvana, with adjustments to make her Flamethrower “smarter”, namely that it will attack where the enemy champions are the most. no more random target selection. However, this champion’s skill activation speed will also be slower than before because the Rage level to activate will change from 30/60, not 0/60 anymore. 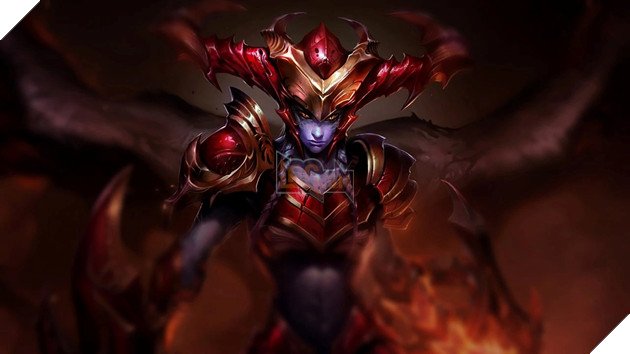 Among the Tribes that have been nerfed, the most notable is Dragon Training when Mam Ma has a reduced base damage, in return, the amount of damage increases from the milestone. 3 Dragon Training will increase from 100% to 200%. Not stopping there, Riot Games also has a few tweaks for chess pieces like Ezreal, Twitch, Xayah, Lee Sinfor them to return to the meta, after the AD drop caused these pieces to be completely rejected. 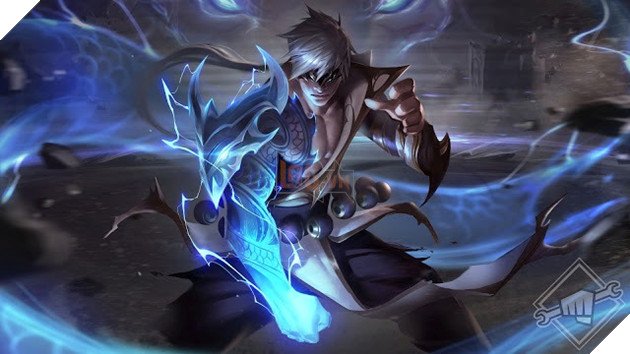 Version 12.15 also marks a number of fixes to the Upgraded Cores and items that are having issues. As expected, version 12.15 will be updated on August 10.