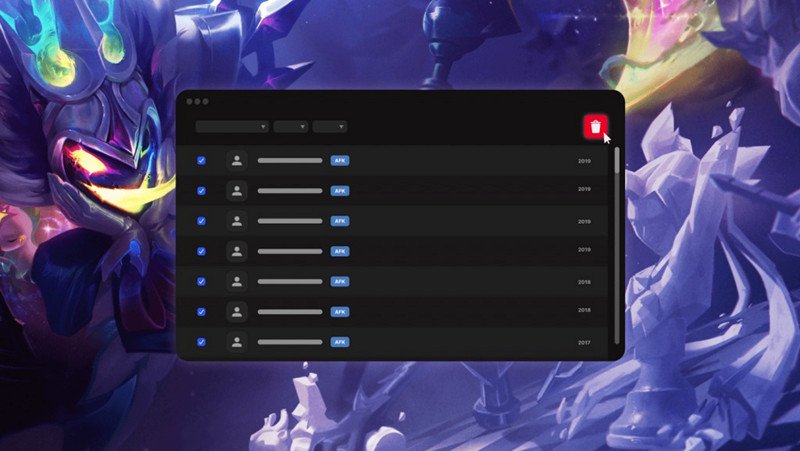 In a latest share from the “music company” side Riot Games then they are intending to strengthen the account security for their gamers in the future. But in the latest move of this game company, it is that they will decide to “delete” the accounts that are no longer active in their games, including Wild Rift, League of Legends, Valorant…

“A Riot Games account is defined as very inactive when not logged into any of our games, apps or websites for 3 years.

Not only that, Riot Games also shared with gamers 5 shield conditions for an account deleted by this publisher, including:

With this notice of Riot Games the plan to remove the “very inactive” account is likely to be rolled out in the next few months. Of course, before proceeding to delete the account, Riot Games will also send notification emails to gamers, avoiding the unfortunate deletion of the player’s “spiritual value” accounts.