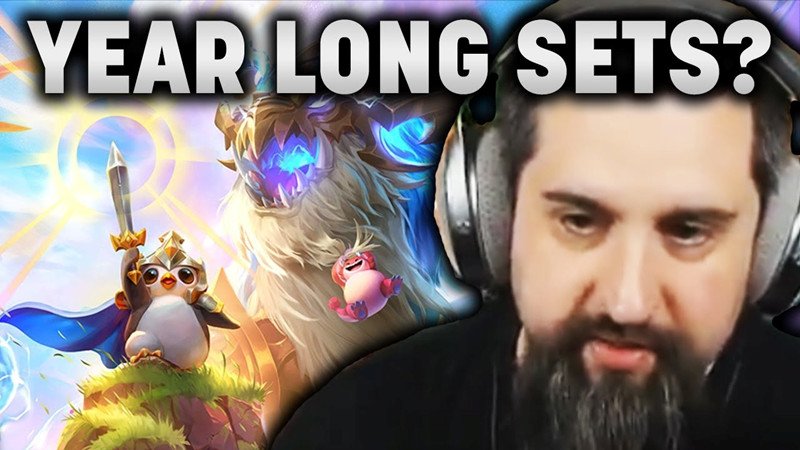 Riot Games has stated that extending a season of Teamfight Tactics can make this game “death” quickly.

Passing the 7th season, Truth Arena always mentioned as a complicated game, possessing a lot of generals, Tribes, equipment, Tech Cores….and this is also the reason why the game cannot achieve a balanced state. by perfect.

This also requires Riot Games must constantly edit, as well as launch a series of seasons with changes in Tribes and champions to create a variety of gameplay and meta so that gamers do not feel too bored with the mode. this “dignity flag”. 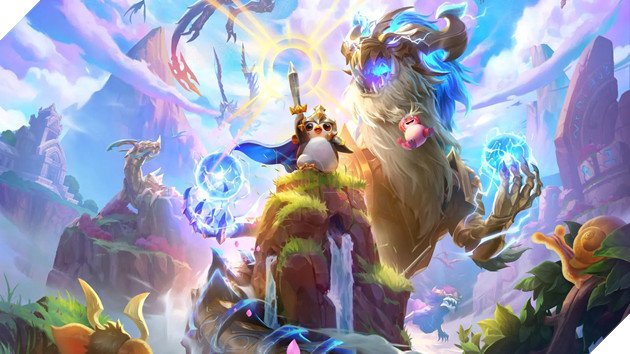 However Truth Arena is still an extremely successful mode and many gamers still believe in a long-term future of this game. Recently, the project director of DTCL – Riot Mortdog received a question about whether to extend a season by 3-6 months, with the aim of making it easier to balance the game. 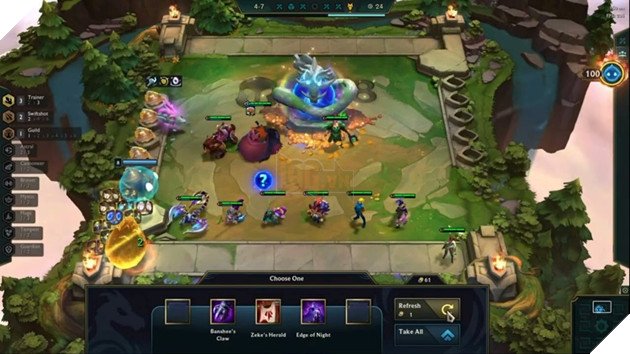 But this idea was quickly rejected by him, accompanied by an answer that shocked the gaming community. Specifically, according to him, when a season lasts 3-6 months, it will make DTCL died extremely quickly with nothing that could be saved.

“DTCL gamers will become extremely bored if the season is extended for 3-6 months. It is true that this will help us balance better, but it is a factor that makes TFT quickly ‘death’. ‘ more” – Mortdog shared

Just like what Riot Mortdog did, when DTCL is a game that requires a variety of gameplay, team building and reasonable buff selection, extending a season for another 3-6 months will cause this game to be “dead” in an instant. afternoon. The reason is that gamers will often get bored with things that are repeated for too long, thereby making gamers become less interested in it.

Soon there were a lot of comments agreeing with Riot Mortdog’s decision, saying that a season as long as the current one is reasonable. Not to mention the game also has a major mid-season update, with a large number of changes with the goal of ensuring the richness of the gameplay of the Teamfight Tactics, both now and in the distant future. more.