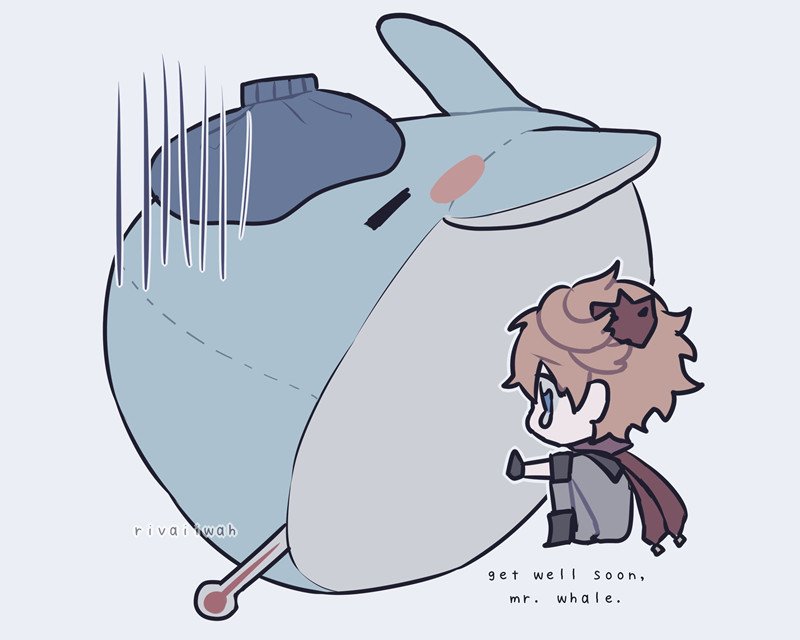 Whale – Visa players who always own the best in Genshin Impact are actually doing what in real life?

Since its launch in 2020, Genshin Impact – Mihoyo’s open-world game has become one of the most sought-after free-to-play games on the market today, along with gamers who are willing to spend money at any time to own the right characters. newest item. Some of these Visa gamers have shared their current jobs to give other gamers a better insight into how they are known as “whale”. 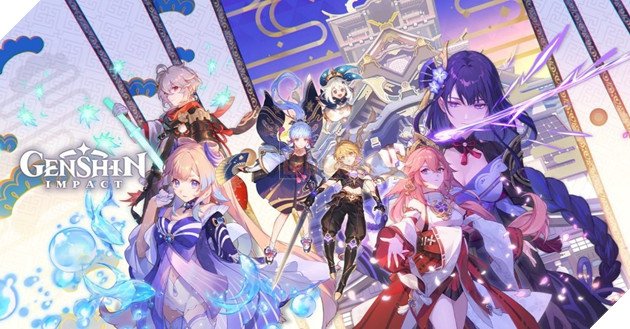 “Whale” is used to refer to players who spend a lot of money on the game to get an advantage over others, or simply to look better. They exist in Genshin Impact just like in other games like Diablo Immortal, FIFA or CS:GO. Genshin Impact’s “whales” are usually defined by the fact that they have most or all of the limited 5 star characters, and nearly all wield their “town” weapons. C6R5 is what these whales do with most of their characters, or maybe less depending on whether they like the character or not. One gamer asked on the Reddit forum what whales do to earn so much money, and their answer revealed a lot about people with money having this time.

One of the common responses is that many people have no children at all, while nearly all of them regularly work. The most mentioned occupations are IT, mechanics, advertising, teaching, pharmaceuticals, chefs and transportation. A handful of other whales say the cheaper cost of living in their area allows them to spend more of their money on their own. 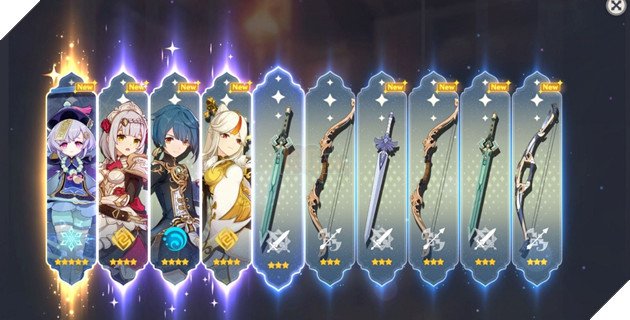 There are some gamers mentioning that things like inheritance, money laundering or poor financial management also lead to them becoming whales in Genshin. Many people also mentioned that whales often have problems, more specifically gambling addiction. More specifically, someone admitted that they put all their money into Genshin and only kept a minimum part to maintain their living expenses, and this is also a consequence worth paying attention to. 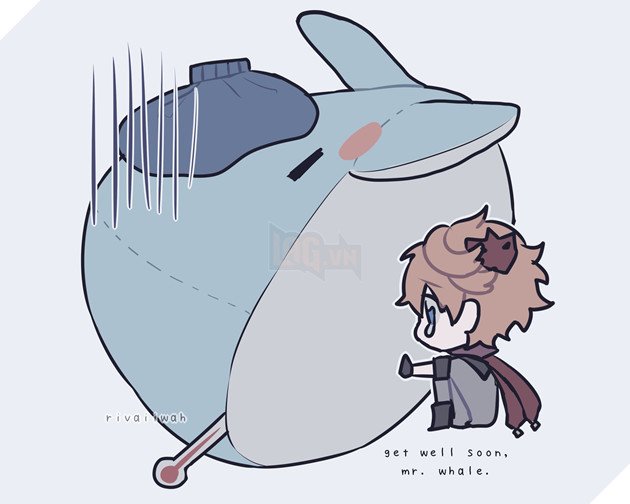 Even so, there are reclusive whales who spend even more money than commenters. And besides, some players also earn a huge amount of Mora even though they don’t spend too much money on this game. Of course, vegetarian gamers can still safely experience their favorite game, because this is basically just an “autistic” game, where you go to explore Teyvat and fight with a few animals. just everyday. Everyone’s personal experience is different, don’t run after too many things in exchange for your real-life hardship.