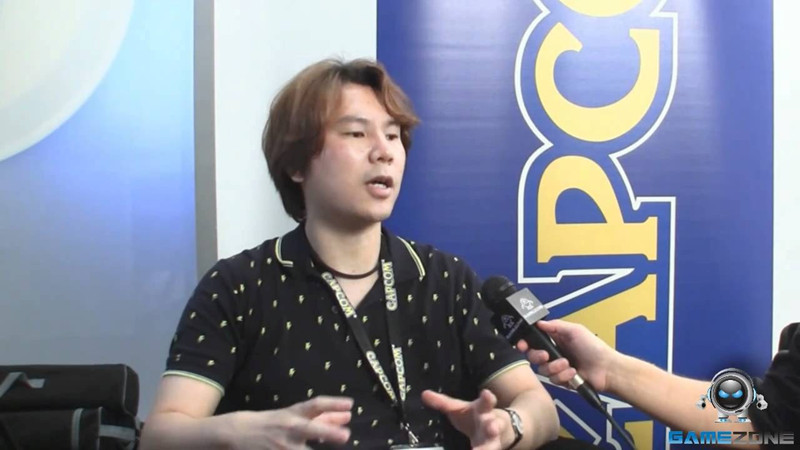 The person who played a major role in the development of the Resident Evil franchise and many other game franchises announced on Twitter that he is leaving Capcom and joining NetEase.

Although Hiroyuki Kobayashi is not too famous in the gaming community, he is the one who has contributed to creating super titles such as Sengoku Basara, Dragon’s Dogma, Devil May Cry and different versions of Resident Evil.

After 27 years at Capcom, Hiroyuki Kobayashi left the company in March 2022 and on his birthday August 12, he shared a Tweet about officially joining NetEase.

After 27 years of grateful service, I left Capcom on March 31, 2022 and will officially join NetEase Games as producer.

I will strive to continuously create more enjoyable entertainment experiences for everyone at this new company, in this new era.

See also: Leaked series of information about Resident Evil 9 with the appearance of a series of apocalyptic monsters