Real Madrid will reportedly look to secure the agreement to sign Jude Bellingham, a target for Liverpool, by next month.

According to Ramon Alvarez de Mon, as relayed by Defensa Central, Real Madrid will look to reach an agreement with Borussia Dortmund for Jude Bellingham by next month. The English midfielder is also a target for Premier League heavyweights Liverpool.

Jude Bellingham has been the darling of the transfer market since breaking out at Birmingham City FC as a 16-year-old. The teenage prodigy remains highly sought-after after two and a half brilliant campaigns with Borussia Dortmund. And he will likely leave the Bundesliga outfit for a nine-figure sum in the summer transfer window.

The 19-year-old has also become a pivotal figure for the English national side and was one of the best players at the 2022 FIFA World Cup. Meanwhile, Bellingham is enjoying a phenomenal 2022/23 season, amassing nine goals and three assists in 22 appearances. And the player’s progress has captured the attention of Real Madrid and Liverpool. 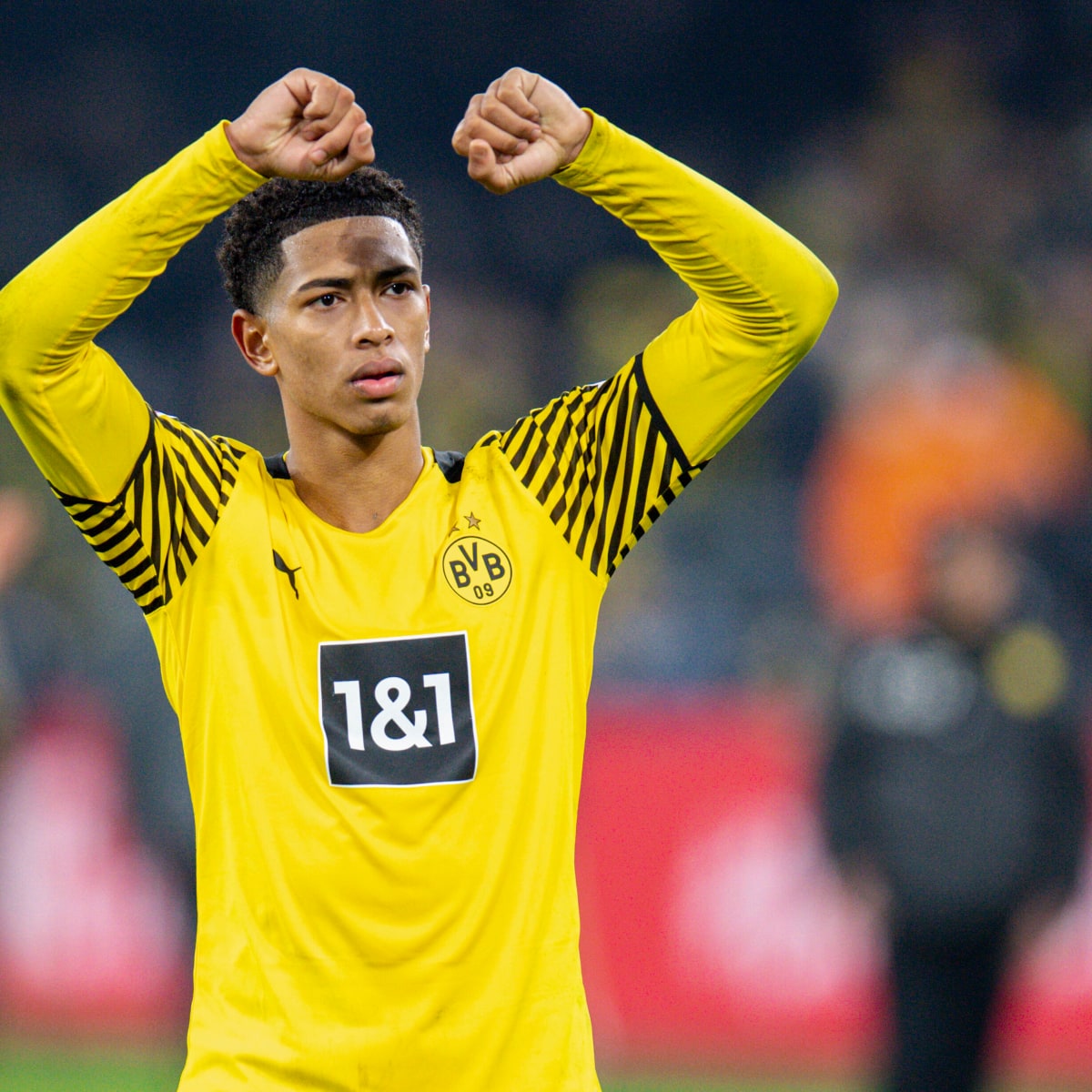 Real Madrid will look to complete the transition to the next generation by 2024. And Bellingham has emerged as the top target to succeed Luka Modric at the Santiago Bernabeu. The reigning La Liga champions are not wasting any time either, preparing a lucrative bid for Borussia Dortmund.

On the other hand, Liverpool will aim to galvanise the midfield unit after a sub-par 2022/23 season thus far. Jordan Henderson and Fabinho have been inconsistent, while James Milner is in the twilight of his career. In addition, Naby Keita and Alex Oxlade-Chamberlain will likely leave Liverpool as free agents. So Bellingham had emerged as a viable target for Liverpool.

But recent reports have claimed that the Reds are moving on from the 19-year-old. And Real Madrid will look to pounce on Liverpool’s changing stance by trying to seal an agreement by next month.  Los Blancos  will offer a base fee of €100 million plus €20 million in add-ons to sign the Englishman.

In addition, the  Merengues  are ready to offer Bellingham a lucrative contract. And with the stars aligning so far, Real Madrid might succeed in securing an agreement by January. It will be interesting to see if they beat Liverpool to the youngster’s signature next year.