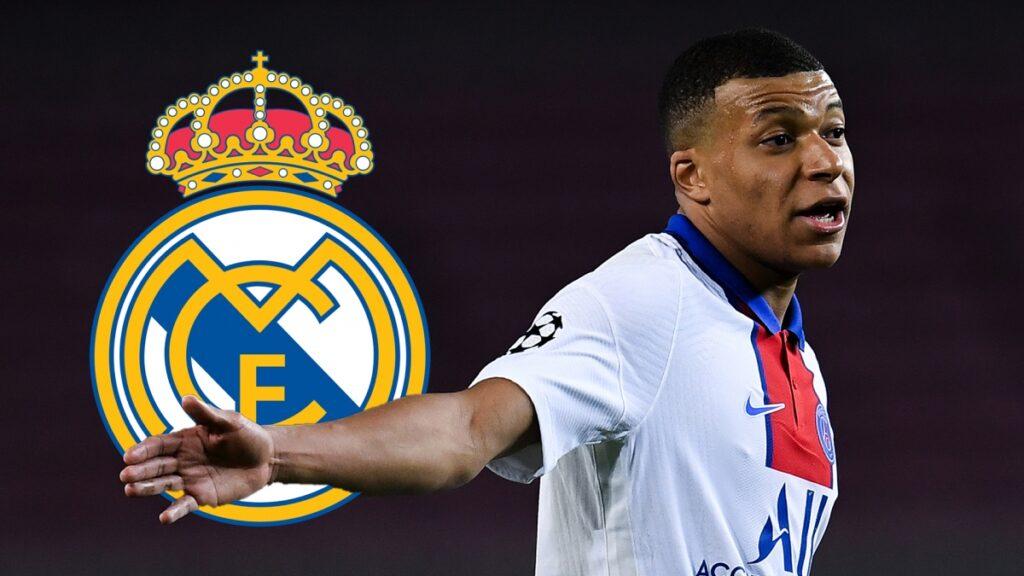 In the summer of 2022, Kylian Mbappe sh/o/c/k/ed the footballing world when he turned down a move to Real Madrid in favor of signing a blockbuster deal with Paris Saint-Germain. This deal not only increased his salary but also gave him some executive powers within the club. This decision shocked the footballing world.

The snub that Mbappe received made it appear as though there was no chance for him to join Real Madrid. However, in recent weeks there has been renewed speculation that the attacker will be moving to Spain. This is especially the case in light of the attacker’s impressive performance in the FIFA World Cup.

Real Madrid, on the other hand, has been adamant in denying any links to the Frenchman because, according to reports, they are more interested in elevating the status of their existing stars like Vinicius Junior and Rodrygo than in relying on the market to bring in new players.

In spite of this, while speaking to Bernabeu Digital, journalist Tomas Gonzalez Martin made the statement that Real Madrid might be willing to negotiate a transfer for Mbappe. They are ready to resume discussions with Paris Saint-Germain about the Frenchman’s transfer if the player himself hands a transfer request in to his current club.

If the two clubs are going to get back to the negotiating table, the Whites require that the attacker let PSG know about his intention to sign with Real Madrid. It would appear that the Spanish powerhouses have no intention of repeating the month-long transfer saga that occurred in the summer, when the attacker decided at the eleventh hour not to sign with the team.

However, Real Madrid has a long way to go before they can realize their goal of signing Mbappe. There are still many obstacles in their way. To begin, the forward is under the terms of a contract with PSG that does not terminate until the year 2025. This provides Les Parisiens with the leverage necessary to hold out for a substantial compensation package for Mbappe.

Not to mention that the French champions pay the former AS Monaco starlet quite a substantial premium, which is rumored to be somewhere around €100 million. It is possible that Real Madrid’s wage structure would collapse if they attempted to match such a salary, which would make the Frenchman simply unaffordable for the club.

Keeping all of this in mind, it is probably reasonable to say that there is no chance that Mbappe will move to Santiago Bernabeu any time soon.