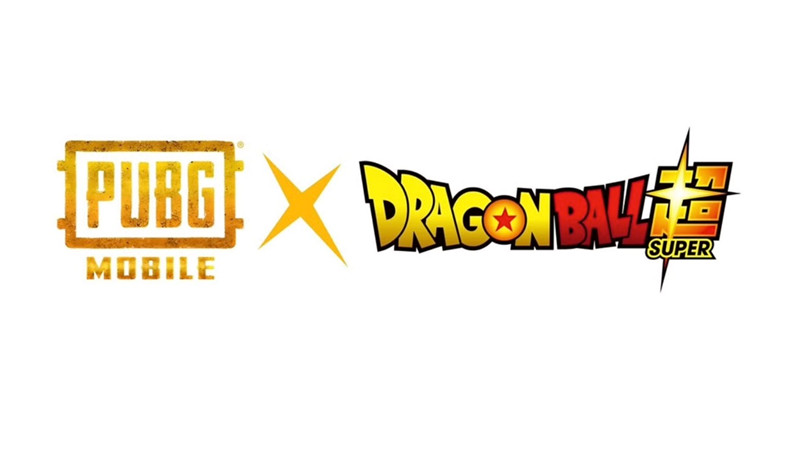 PUBG Mobile will soon cooperate with Dragon Ball with a series of unique modes and skins.

After the cooperation of Fortnite with Dragon Ball Super at the beginning of this month, PUBG Mobile is the next survival game that will welcome characters from the popular anime and manga series.

The game’s fanpage has just revealed the collaboration with anime seires Dragon Ball today. The event is expected to come to gamers in 2023. On the fanpage of PUBG Mobile post a picture of this combo event with Dragon Ball Supernext to it is a poster of Dragon Ball Super: Super Hero.

It remains to be seen how the developers will combine the characters Dragon Ball into the game PUBG Mobile how. It is expected that there will be a series of new skins and modes in addition to the classic mode included in the game.

Over the years, PUBG Mobile has established itself as one of the biggest games in the global mobile game market. As of May 2022, PUBG Mobile boasts over a billion downloads and over 8.42 billion in sales, making it the fourth highest-grossing title.

PUBG Mobile successfully collaborated with anime and manga series Jujutsu Kaisen and the movie Marvel Spider-Man: No Way Home at the beginning of this year. The partnership has seen many themed skins and items appear in the game.

Here is a list of all the popular franchises, movies, manga and anime as well as recent titles that have collaborated with PUBG Mobile.