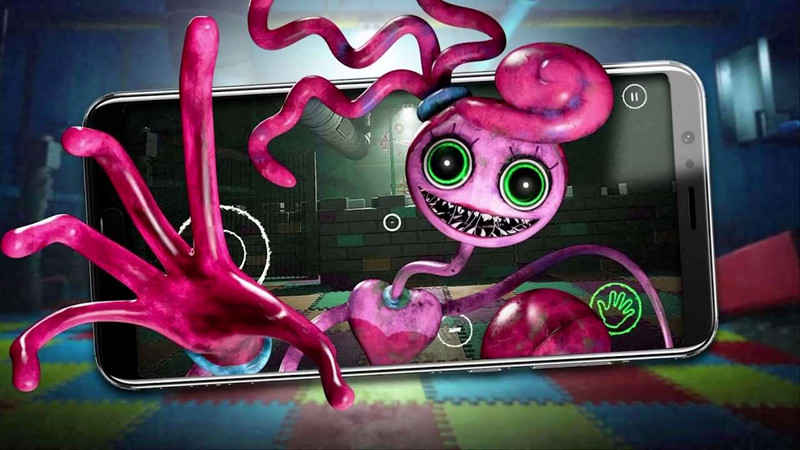 Although the third game of Poppy Playtime is still a long time coming, gamers can kill time by experiencing Poppy Playtime Chapter 2 again right on the mobile platform.

Poppy Playtime known as an extremely popular horror indie game released since October 2021 and received countless praises from the community. The game exploits the puzzle gameplay with an impressively built cast of characters, especially the characters Huggy Wuggy. Although the game duration is quite short, its attraction to players is not small.

With its popularity, along with the spectacular launch of Poppy Playtime Chapter 2, of course many gamers are looking forward to a mobile version of Poppy Playtime, from which players can experience the atmosphere of the game. Playtime.Co toy factory anywhere.

And do not make the gaming community disappointed because recently the USOB Games suddenly posted a scary trailer to celebrate the game Poppy Playtime Chapter 2 There is a mobile version for both the most popular operating systems, iOS and Android. Of course, the main antagonist of this game will still be Mommy Long Legs, promises to bring extremely tense and creepy chase scenes right on your mobile phone.