Skip to content
Home Game Passionate about the gacha series in Genshin Impact, these are similar style games, worth a try for gamers to experience. 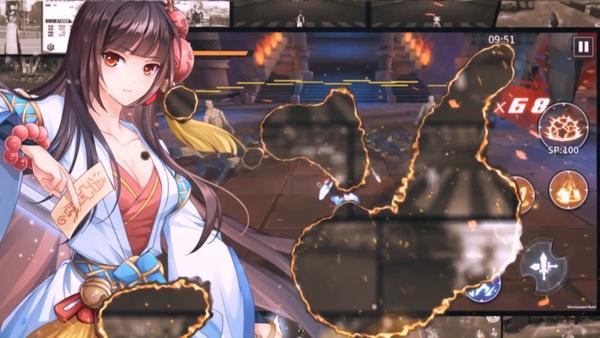 Since its launch, Genshin Impact has really scored for many gamers. With cute “wibu”-style character creation, plus exciting gacha screens, dramatic storylines and above all, it brings a literal open world where players can control themselves. All his actions, Genshin Impact deserves to be considered a blockbuster until now. And if you still feel “not yet” with the time to play Genshin Impact every day, gamers can completely try to experience more super products with similar gameplay below, also with the familiar gacha and wibu style. Please. 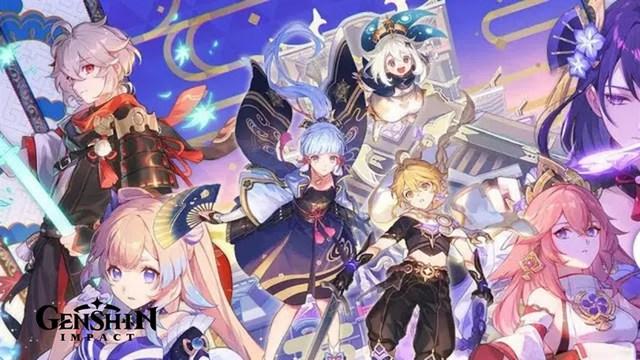 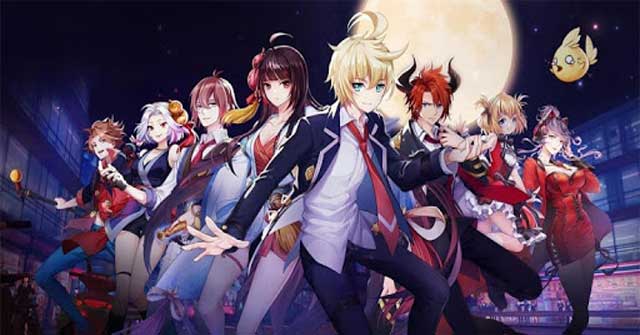 Also with beautiful 3D anime graphics, Night Agent: I’m the Savior is even considered by many as a “copy” not inferior to Genshin Impact. Also with the tight-cut style of PK, and being able to rotate and change characters during the battle, the gameplay of this game will be very easy for Genshin Impact gamers to get used to. Of course, each character in Night Agent: I’m the Savior also has a unique skill system and effect. 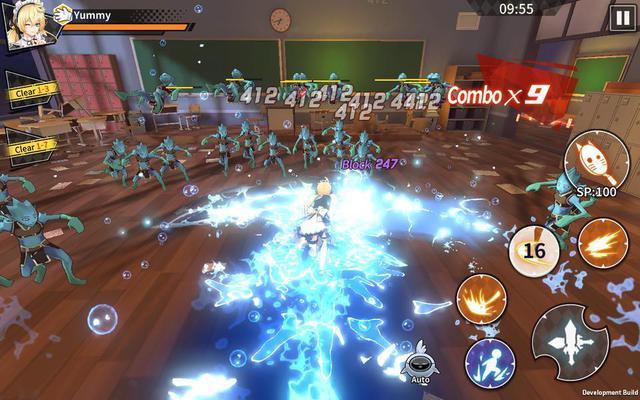 Possessing an attractive and dramatic storyline, Night Agent: I’m the Savior is exactly the perfect choice for gamers who are passionate about Genshin Impact. If to find a point of loss, it is probably mainly in the graphics of this game. 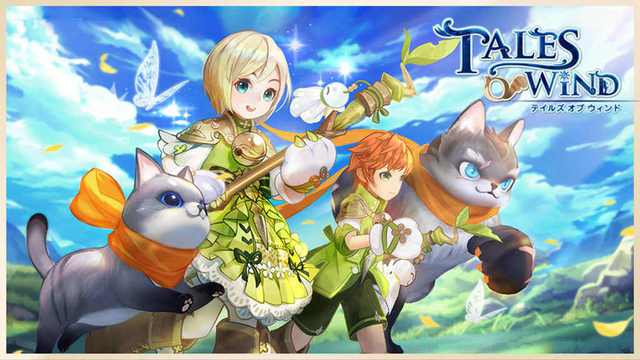 Dubbed as one of the anime games with the best graphics at the moment, just set foot in the land of Arlesdore in Tales of Wind, perhaps players will immediately associate Genshin Impact because of the familiarity. Possessing a massive character system, up to more than 80 names, Tales of Wind gives gamers a variety of fighting styles, engaging action. And of course, similar to Genshin Impact, these characters will mostly be collected through a random gacha process. 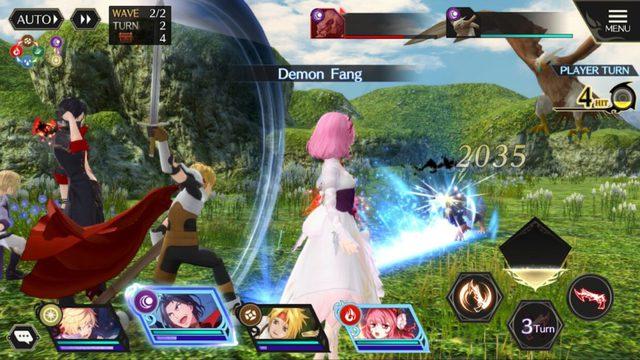 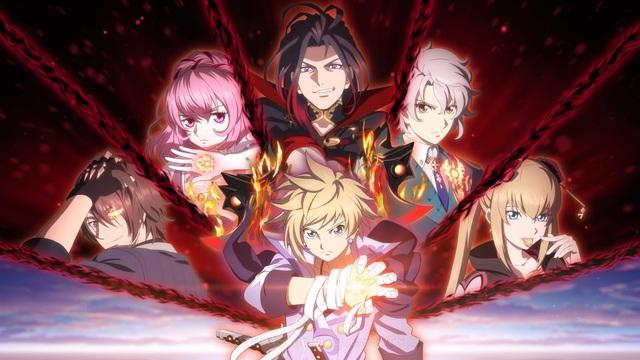