Skip to content
Home Game Once there were so many subscribers that the server crashed, this super game is now selling for… 1 cent 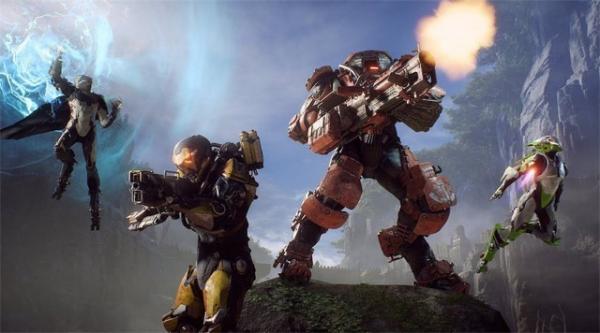 Expected to storm the gaming market, but in the end Anthem disappointed many people.

Anthem is an action role-playing game combined with science fiction.

Possessing impressive graphics and an attractive storyline, after opening the trial version, Anthem used to have so many registered players that the server crashed.

If before that many people expected Anthem to become a blockbuster game, after its release (in 2019), it disappointed the gaming community. Despite a lot of bugs, the manufacturer still sells this game for $ 60 (about 1.4 million) – a number that is said to be ‘heavenly’. It is also not surprising that it only received a very low review score of only about 60/100. From then on, Anthem slowly drifted into oblivion. It seemed that no one mentioned that ‘blockbuster’ anymore, recently, many gamers said they owned this game disc for only 1 cent at Gamestop.

Fortunately, the manufacturer EA soon abandoned this project instead of releasing an Anthem 2.0 version as originally planned.