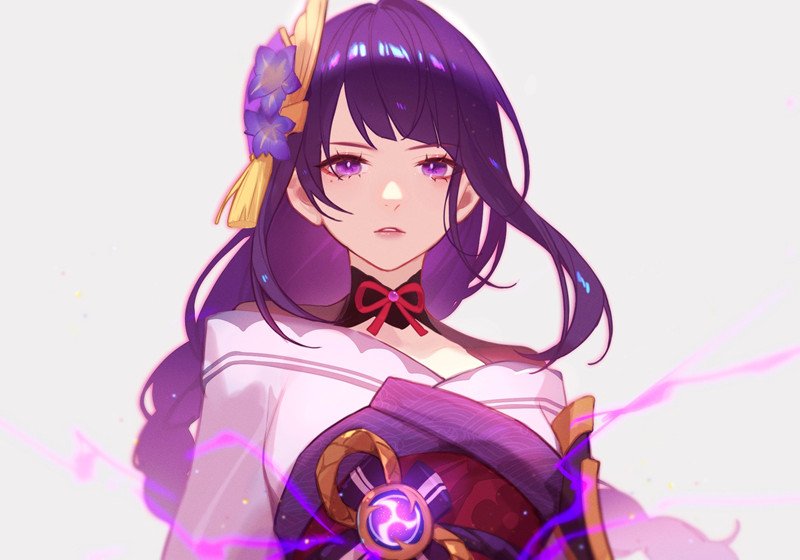 Some typical squads for you to “1 shot 1 kill” bosses on the map.

Genshin Impact gamers in addition to enjoying the game’s environment also need to build the best squad for them. From dealing damage to assists, healing and more, all to get the success they’ve always wanted. Among them, there are some characters that are born to make a perfect 1 shot 1 kill squad. With their skill set and a good build direction, you can be a god in Genshin Impact. Here are a few characters with extremely magical Rage skills that you can start building a squad.

Childe is one of the characters with the potential to take away nuke with her Rage. Being a 5 star Mercury DPS has helped Childe quite a lot in creating a huge source of damage with elemental reactions. He can easily switch between ranged and melee attacks, which makes having him on the team a lot more fun. The best way to bring this guy into the nuke squad is to use the vaporization or freezing reaction to create the biggest source of damage. You can apply the following formation: – Childe – Bennett – Sucrose – Barbara

One of the characters with the most ridiculous damage output in Genshin Impact deserves to be on this list. You can use Sword of Bones or Wind in the Pine Forest with a TDV set that focuses on her ability to deal damage. Besides, she needs to have some characters with elemental damage to create the necessary elemental reactions. While it’s unlikely you’ll be able to generate as much world damage as some of the clips online, you can still do a normal 6-digit amount of damage. The Eula lineup will be able to be selected as follows: – Eula – Rosaria – Bennett – Raiden ShogunSee also: should Roll Eula or not?

Although he is old, he can still nuke. With the ability to create shields and reduce enemy resistance, Zhongli is still one of the best candidates for nuke-type characters that you should try. The skill set is built mainly on the guy’s health, and it’s not too difficult to build and put resources for Nham Than. For the nuke-type build, you’ll need to focus on the guy’s Rage – the ability to summon a giant meteorite with a huge damage source. Although you can’t create elemental reactions with the lava system, the damage from this system’s skills is extremely large. Zhongli nuke formation can be built as follows: – Zhongli – Mona – Ningguang – BennettSee also: Which character in Genshin Impact 3.0 should F2P & Newbie gamers roll?

Booba Sword couldn’t help but be on this list with his legendary slash. When she uses her fury skill, she will create a large slash with terrible damage. At lvl 10, the first slash from fury will have the power to add up to 761.52% damage from normal attacks, not yet stacking with other reactions and buffs. This is one of the most damaging skills in the game. So, Raiden Shogun’s squad can be built as follows: – Raiden Shogun – Kujou Sara – Bennett – Zhongli

Like Zhongli, Hu Tao is also a 5-star character whose skill set is based on her health, and is also a character with the most terrible source of damage. She will sacrifice her health to create an extremely terrifying Fire-type damage. Besides, her Rage will also deal an absurdly large amount of damage thanks to her elemental reaction and is ready to send enemies on the road in just one note. Melting or evaporating squads would be ideal to build her. You can refer to the lineup below: – Hu Tao – Diona/Mona/Ayaka – Bennett – Sucrose/Xingqiu