Skip to content
Home Football Not money: Jude Bellingham offers strong message about his inspiration and that’s the choice

England advanced to the round of 16 of the World Cup in Qatar with a 3-0 victory over Senegal thanks in large part to the excellent linking play of Bellingham and Henderson.

After a difficult first half an hour, England advanced to the next round thanks to a goal from Phil Foden to Bukayo Saka that made the score 3-0.

Gareth Southgate will have some difficult decisions to make regarding the starting lineup for England’s match against France in the quarterfinals on Saturday.

The thought of switching from a 4-3-3 formation to a 3-5-2 or 3-4-3 may be appealing, but doing so would require removing a player from the field who had just turned in a strong performance.

The decisions that Southgate makes are frequently called into question, but one in particular that really got people talking was when he decided to put Jordan Henderson back in the starting lineup. 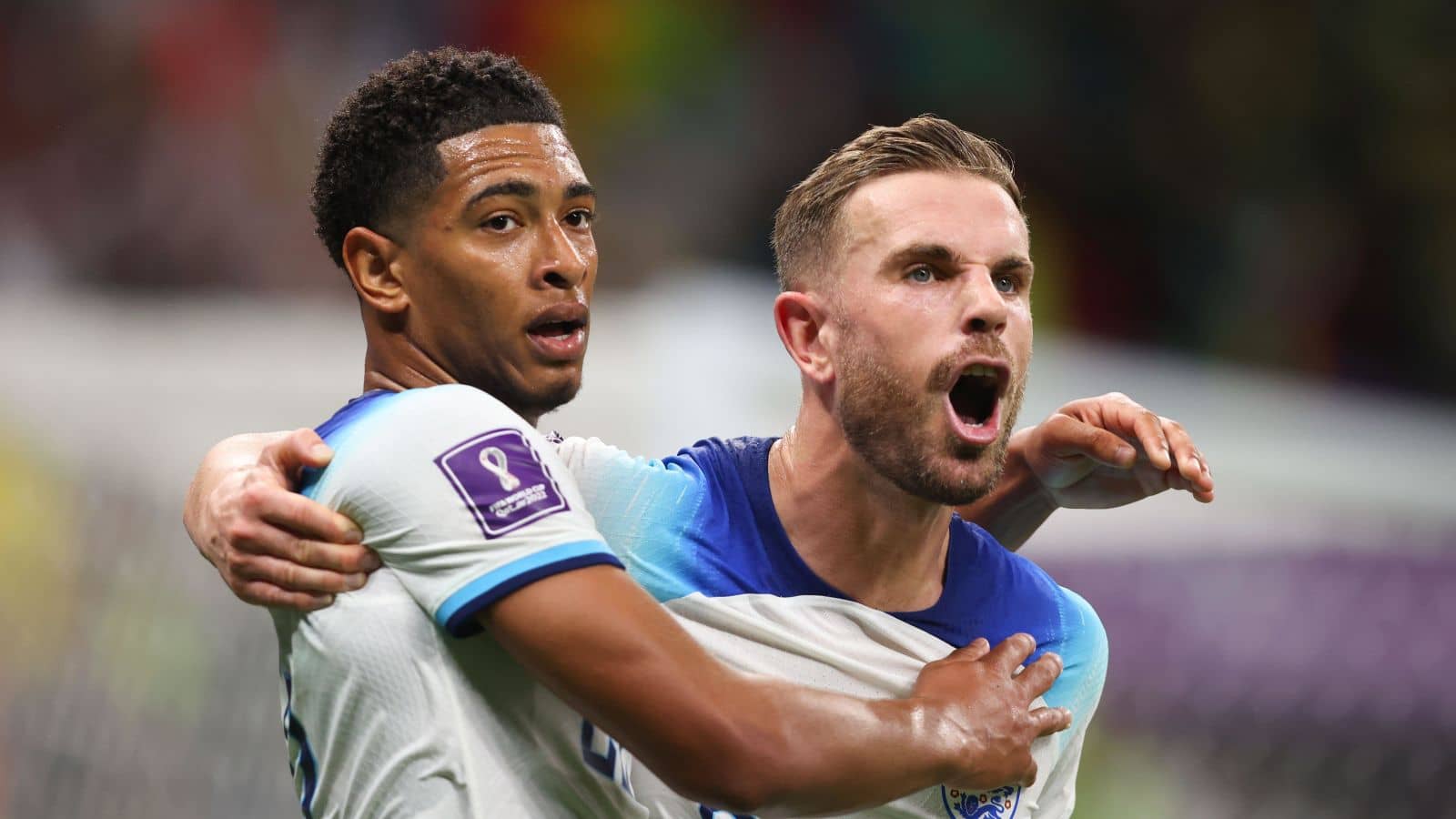 Henderson not only performed the defensive tasks that he is so capable of doing, but he also entered the penalty area and scored a goal off of Jude Bellingham’s cut-back.

This is the stuff that dreams are made of in Liverpool.

The Reds have been getting themselves in a good position to make an offer to Borussia Dortmund to buy out Bellingham’s contract at the end of the season.

A report that was published by Sport Bild one month ago stated that Jurgen Klopp is even encouraging FSG to spend the money necessary to buy the 19-year-old player.

The camaraderie that exists between Bellingham and Henderson is one of the things that Liverpool do have in their arsenal. 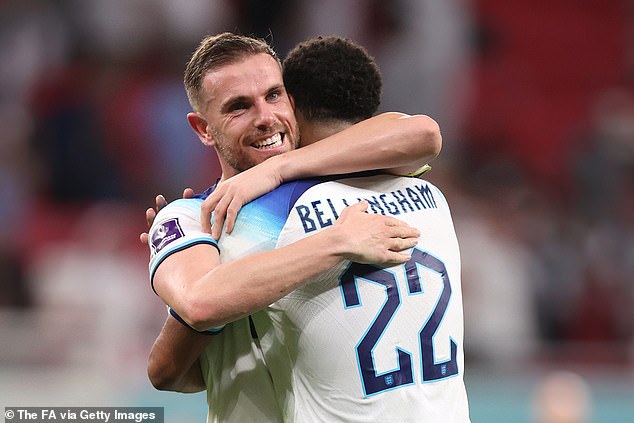 The two players appear to be quite close while on international duty, and it seems as though Henderson is serving as a mentor to Bellingham, imparting his experience and knowledge to the younger player.

Because of this, Liverpool may have an easier time selling Bellingham on the idea of moving to Anfield, and Bellingham has actually moved to laud Henderson.

When asked about Henderson’s performance, Bellingham praised it as “excellent” during an interview with ITV Sport. 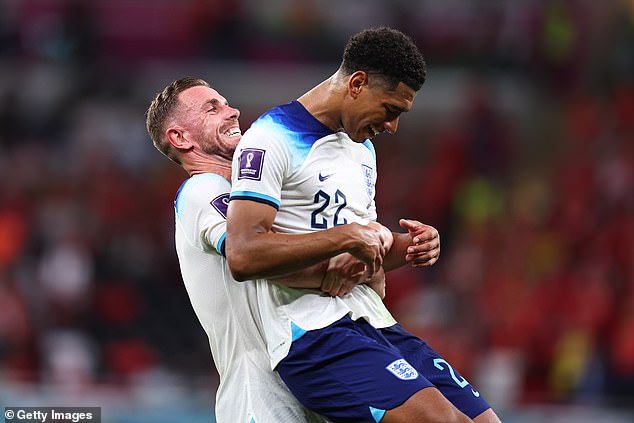 Bellingham went on to say that he is aware of the “rubbish” criticism that Jordan Henderson receives, labeling the doubts as “crazy” and making the suggestion that the Liverpool player is grossly underestimated technically and ought to be accorded some degree of respect.

Bellingham praised the team’s effort, saying, “Brilliant performance today.” “I’ve heard some of the ridiculous things that have been stated about him playing and other things along those lines. It’s completely absurd.

At 8:02 p.m. local time on December 4, 2022, while watching England’s match against Senegal at the 2022 Qatar World Cup, Roy Keane gushed about rumored Liverpool transfer target Jude Bellingham on ITV. Bellingham is a midfielder for Borussia Dortmund.

On Sunday, England faced Senegal in their Round of 16 matchup, and Bellingham, who has been linked with a move to Jurgen Klopp’s Liverpool, began for the Three Lions.

The victory was rather easy for the Three Lions, who will now face the team that is currently holding the title of world champion in the quarterfinals.

In particular, the opening half of the game saw Bellingham shine as one of the greatest performers for England.

The goal was scored by Liverpool player Jordan Henderson in the 38th minute, and the 19-year-old supplied an assist on the play.

In the center of the park, Bellingham was a formidable opponent who could not be ignored.

The player, who came up through the youth system at Birmingham City, was instrumental in driving the team forward, spreading the ball well, asserting himself in the middle of the field, and making the appropriate judgments with his passing.

And Keane, who played midfield for Manchester United in the past, was impressed by Bellingham, who is currently being scouted by Liverpool in addition to the Red Devils.

According to a story from 90min from the previous month, Liverpool and Manchester United had sent scouts to watch Bellingham play for Dortmund in the Bundesliga.

According to a tweet posted by journalist Florian Plettenberg of SkySport, Liverpool manager Jurgen Klopp has expressed a personal interest in the 19-year-old England international midfielder and is working to finalize a deal to bring him to the club in the summer of 2023.