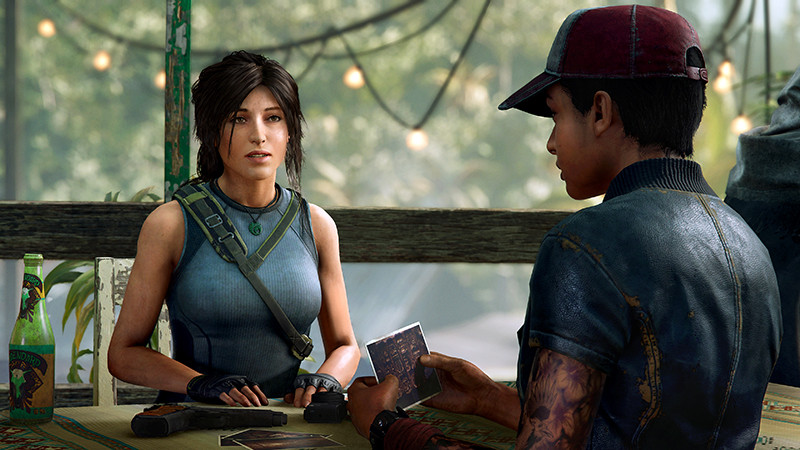 According to the latest information, the plot of the next Tomb Raider game will change quite a bit about both the gameplay, the way of exploration of Lara Croft as well as revealing the emotional array of the female lead in this series. 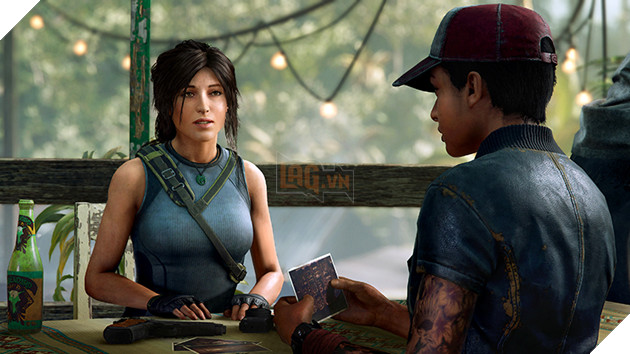 According to a source from Sacred Symbols, some of the dialogue was used to recruit voice actors for the next Tomb Raider game project after the huge success of the latest part. The new project, now called Jawbreaker, is expected to set exploration in the modern world with mysterious (surprisingly still) crypts. 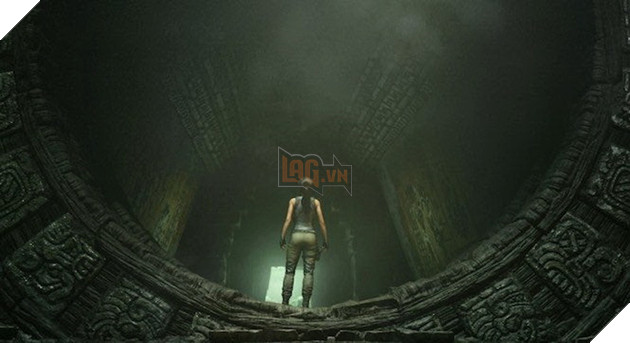 The new script reveals that the new Lara Croft will appear around the age of 30, a white British female, 1m67 tall (to use motion capture technology), basic sports like the old Lara Croft. The interesting thing here is that Lara Croft will no longer operate alone, but will form her own expedition team. According to the dialogue, Lara Croft will not be able to overcome difficulties alone anymore, she needs to learn how to work as a team and overcome bigger challenges together than ever before. Currently, Lara will have her best friend Devendra (Tanvi). In addition, with an older age, Lara Croft will not “fall into” the troubles of the past like the lost father or the enemies in the old serues before. Of course, leaving the old problem to make way for the new one. 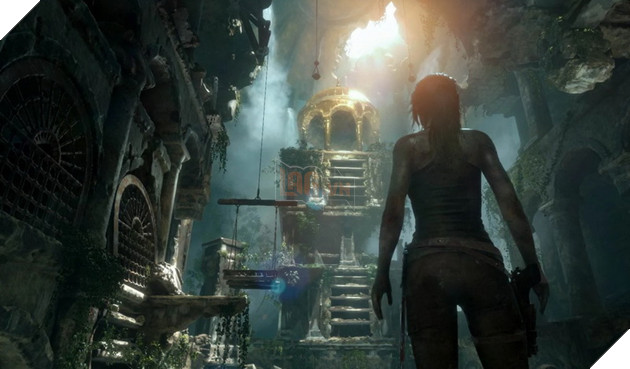 Another surprising element is the dialogue that reveals that this Tomb Raider project will reveal an element of love that no game has ever mentioned about Lara. Accordingly, she will have a romantic relationship with another female character, expanding the plot to relate to the LGBT community more (similar to how The Last of Us 2 did with Ellie). This is also a direction that is not too surprising when the current game industry always brings strong female characters in the same direction to develop this character.