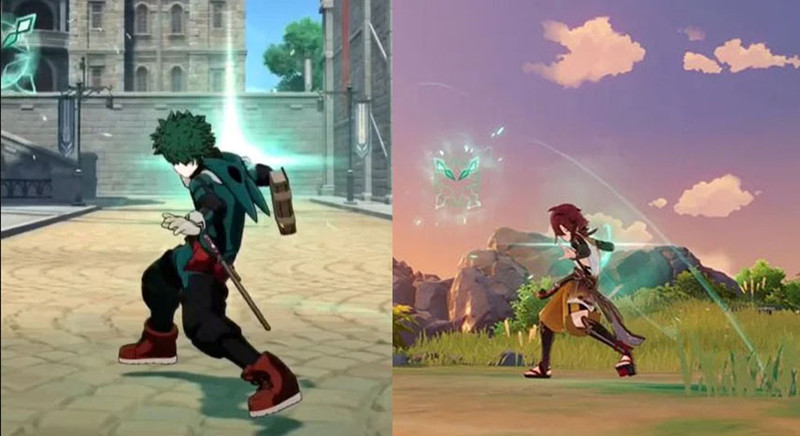 Deku’s appearance in the world of Genshin Impact has made many gamers feel extremely surprised and excited.

Midoriya Izuku (Deku) is the main character of the series My Hero Academia cult, is a boy who is powerless (with no powers) but gets the attention of the legendary hero All Might. Thanks to that, he was handed his Quiz by All Might himself, becoming the 9th person to inherit the power of One For All. 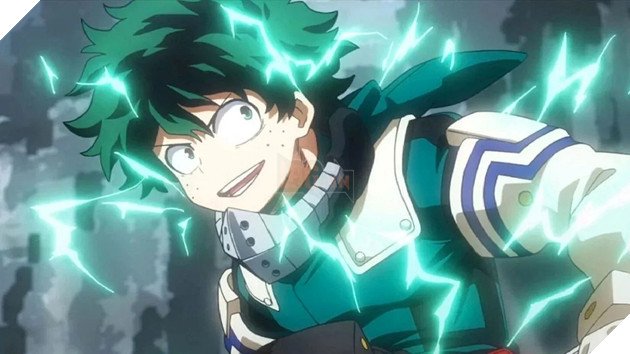 With his heroic gestures and courage, Deku quickly won the hearts of the My Hero Academia fan community.

And have you ever thought that when Deku entered the world of Genshin Impact how will it be? A modder recently put the image of the main character of My Hero Academia into the Hoyoverse super product with an extremely smooth image, making gamers think that this is an official product of Genshin Impact.

Accordingly, Deku was created based on the model and skill set of Shikanoin Heizou, the newest 4 star avatar of Genshin Impact. With a skill set that favors fighting (despite holding a Magic Tool), the character Heizou is too suitable to wear Midoriya’s clothes. 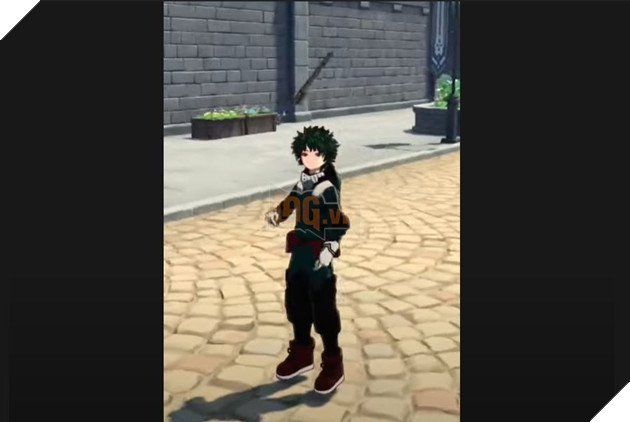 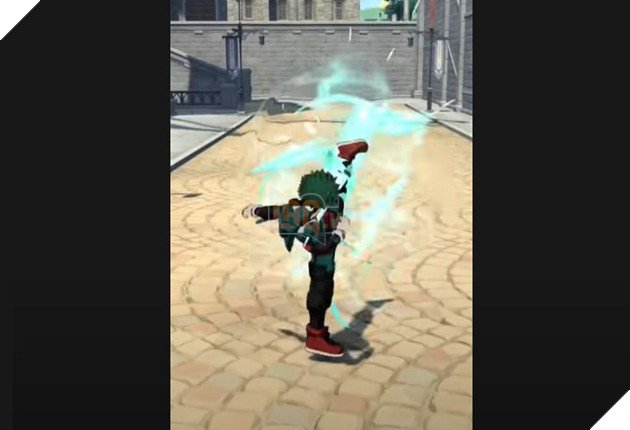 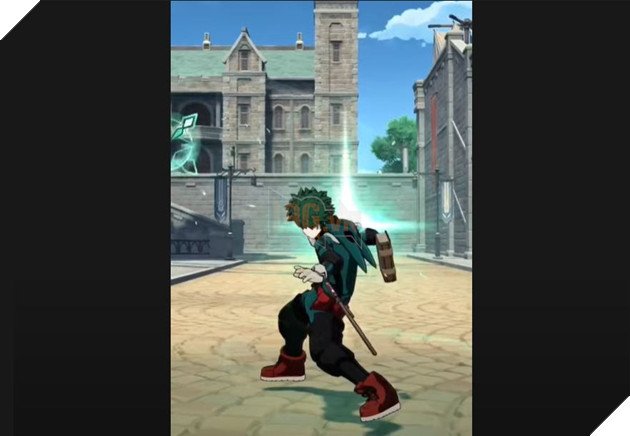 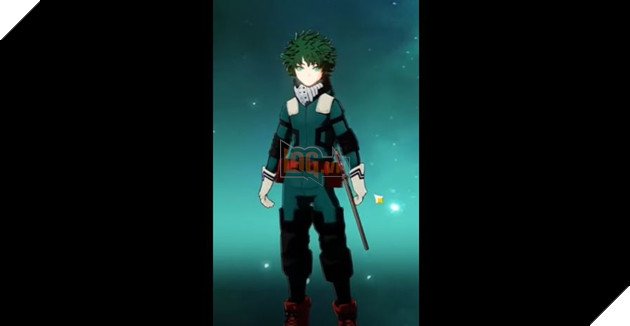 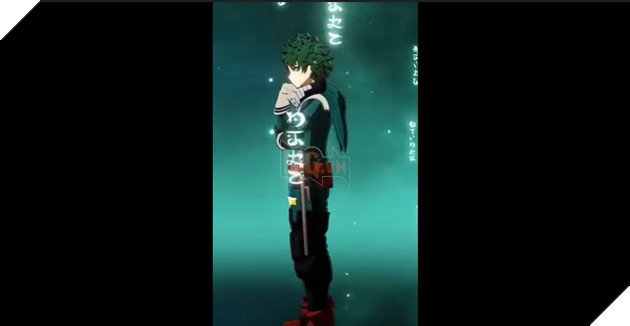