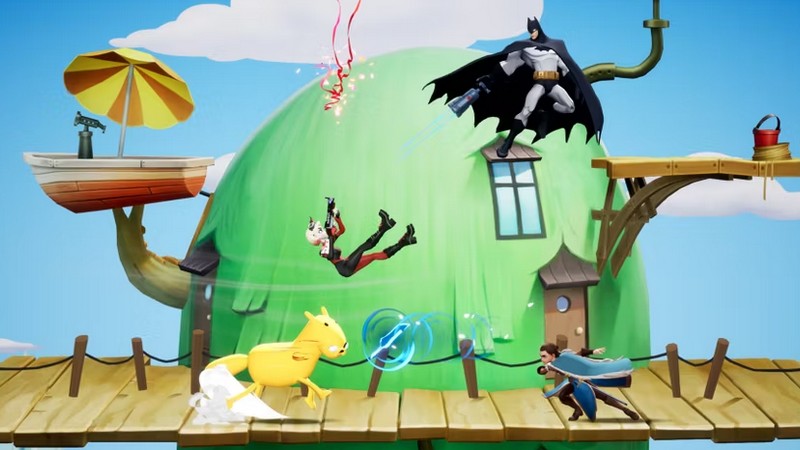 Chief Warner Bros. and developer Player First Games has not officially confirmed the milestone of 10 million players of MultiVersus but tracking website tracker.gg has reported that the number of people playing the fighting game just Open Beta is now 10,360,368 people. While this number is largely due to MultiVersus’ free-to-play factor, it’s an impressive feat considering the game’s official airtime. MultiVersus launched on July 19 and started the Open Beta process as of July 26.​

MultiVersus also proved to be hot on handheld devices when it became the most popular game on mobile devices Steam Deck, beating out heavyweights like Vampire Survivors, Elden Ring, and Stray. Warner Bros game titles. quickly surpassed all other fighting games on Steam shortly after its initial launch, and it’s no surprise that MultiVersus player numbers have continued to grow over the past few weeks.​

No one can deny the heat of MultiVersus at the moment, but things could completely change if the developer Player First Games does not quickly announce the release time of Season 1. MultiVersus Season 1 has been delayed. debuted to an unspecified time last week, along with the release of the character Morty from the Rick & Morty animated film.​