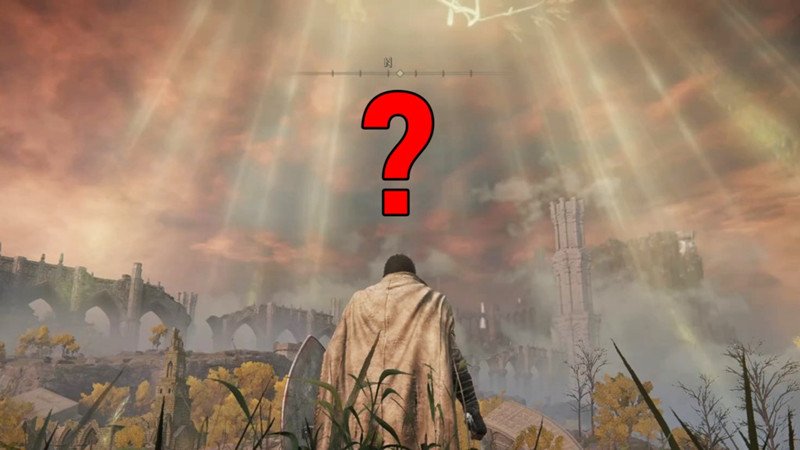 Erdtree is one of the extremely important details in the story of Elden Ring, but a modder decided to remove this tree from the game and the results have surprised many gamers.

Erdtree This is a very important detail Elden Ringas it has a strong connection to the plot of this game, as well as the fact that it is what makes the land Land Between become more splendid. However, the area that Erdtree is placed in the game is too large and also partly causes the frame rate to drop seriously every time it appears.

Realizing this, a modder named K4richard decided to do the unthinkable, which was to remove Erdtree through a mod he created himself. 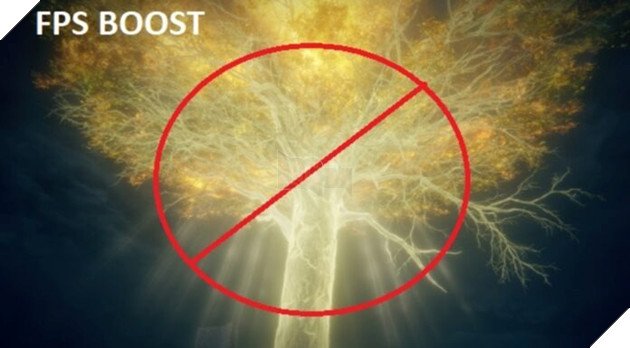 It is known that this mod is called Remove Erd Tree FPS BOOST and it has the ability to remove Erdtree – which is always considered the heart of the plot – from the Elden Ring game. When asked the reason, K4richard also freely shared that in the second half of the game, every time he controlled his character close to Erdtree, the frame rate often showed signs of sudden decrease, if If the player does not have a strong PC, the lag phenomenon will often occur.

This modder guy is using a relatively old graphics card, specifically an Nvidia GeForce GT 1030, so walking past Erdtree made it quite difficult for him. He also explained that the main reason for the drop in frames was that there were too many effects around Erdtree, so just removing it from the game should be able to play at a stable 30 FPS on the car. His GT 1030, or in other words, he was able to increase 15 FPS just by removing Erdtree. 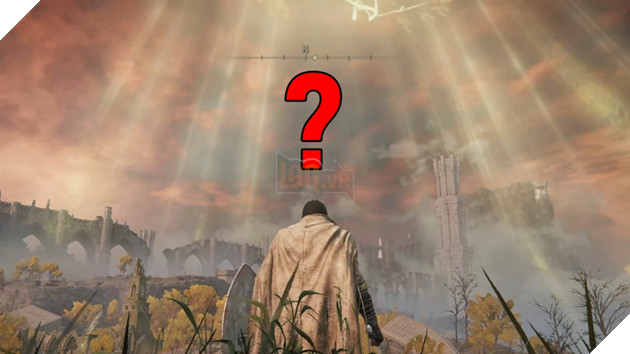 If you are having problems with Erdtree-related frame rate drops like K4richard, downloading this mod is a great way to play the game smoothly. Of course this mod requires players to have Mod Engine 2 for Elden Ring that gamers can download HERE, then put the mod file of K4richard into the mods folder of Mod Engine 2, then download the game in offline mode on lancher to be usable. In addition, gamers can also remove the entire effect of Erdtree through the mod THIS.