Skip to content
Home Game Minecraft: Top 5 Anime mods that you should try 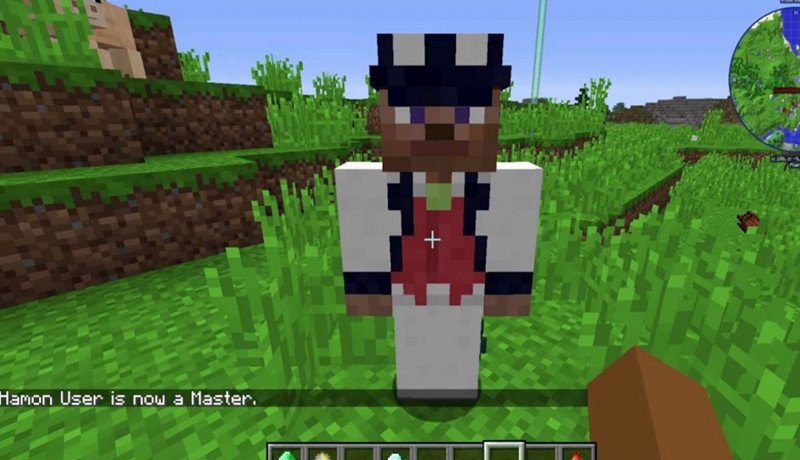 Mods have the ability to change features in the game. With just a few small changes, gamers can mod and completely overhaul the game according to their gameplay.

Minecraft has received 19 major updates since its release 13 years ago. However, its core gameplay remains largely the same.

The latest 1.19 update, also known as The Wild Update, added a few new biomes and mods to the game. However, Mojang has not changed much in terms of gameplay.

Mods have the ability to change features in the game. With just a few small changes, gamers can mod and completely overhaul the game according to their gameplay.

Anime is a series of Japanese movies and comics produced from Manga comic works. Currently, Anime is widely known all over the world and is loved by many young people. Many gamers want to experience this genre in the game in any way from skins, maps to character mods.

Here are 5 Anime Minecraft character mods that you can experience.

One Block Mana name that if you are a die hard Anime fan will also recognize, One Punch Man.

In this mod, players can fight against many monsters. Gamers can also build a perfect armor to resist all that the mod brings.

One Block Man currently being updated to add new mobs, armor, textures and even some GUI.

Although it has been a while since the last update, the mod continues to be actively developed and improved.

Mine Mine no Mi

This is a Minecraft mod inspired by One Piece. Mine Mine no Mi is one of the funniest anime mods in the game. It features about 22 Devil Fruits from Eiichiro Oda’s hit series. This mod also adds some characters One Piece into the game, including Marines and pirates.

Like One Piece, Naruto is one of the most popular anime in the world. Sekwah41’s Naruto Mod is a great mod for players who want to experience everything that the Five Great Kingdoms have to offer.

The mod has the following characteristics from the anime:

The mod is going through some changes to improve its quality (which is already high) and provide the best experience for Minecraft players as well as Naruto fans.