The Telegraph reports, MU is competing fiercely with Chelsea and Tottenham to win the signature of goalkeeper David Raya.

MU is said to only accept a contract extension with goalkeeper David de Gea if he reduces his salary. The star born in 1990 is currently the highest-paid player at Old Trafford, at £375,000/week. In the new contract, the Red Man wants him to receive £ 250,000 / week.

It is not known whether De Gea will accept MU’s request or not. If he does not agree to reduce his salary, he will leave on a free transfer in the summer of 2023. MU still has Dean Henderson, who is playing for Nottingham Forest on loan, but coach Ten Hag does not seem to appreciate the player. born in 1997. 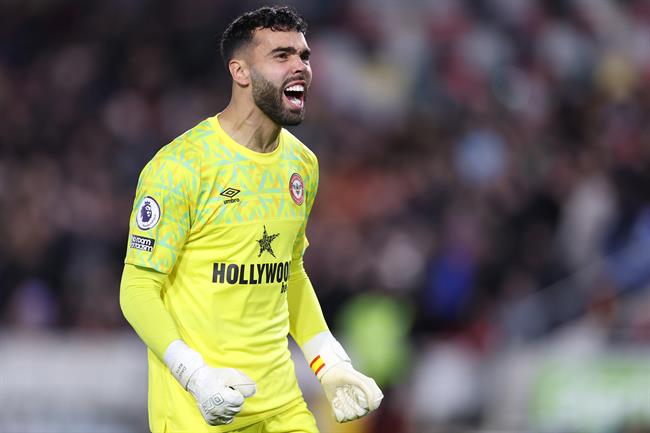 MU is planning to bring in a new goalkeeper. The Telegraph reports, MU is competing fiercely with Chelsea and Tottenham to win the signature of goalkeeper David Raya. This season, Raya is one of the standout goalkeepers. He made a great contribution to helping Brentford rank 8th in the rankings, winning the last 3 rounds.

David Raya has joined English football since 2019. The 27-year-old goalkeeper is on the Spain squad for the 2022 World Cup. He currently has a contract with Brentford until the summer of 2024. Of course, Brentford does not want to lose the throne. their stars, they want to keep this goalkeeper but have not been successful.

David Raya, who has made 81 saves in the Premier League this season, has the ability to control the box very well. The fee to recruit the Spaniard is about 25 million pounds.