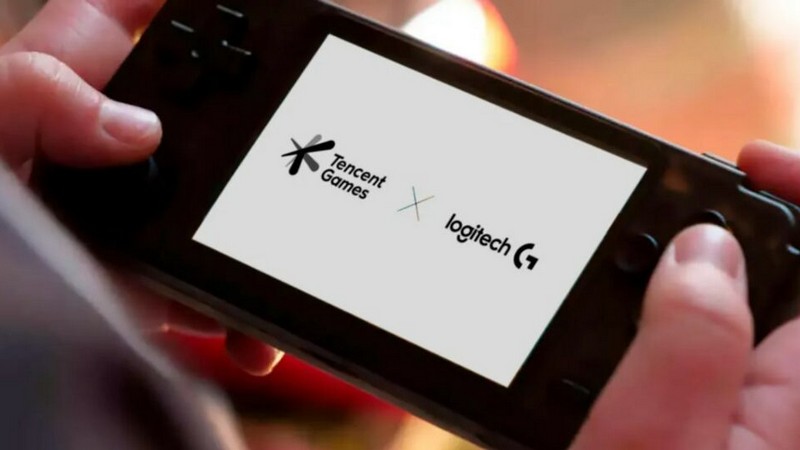 The trend of using handheld gaming devices has increased since Nintendo Switch launched in 2017. Many traditional gaming experiences have been ported to handheld devices such as first-person shooters, JRPGs, and open-world adventure games. This trend continues to grow strongly with the launch of Steam Deck (Valve) this year and the recent collaboration announcement of Logitech and Tencentpromises to bring a new handheld gaming solution.

In addition to bringing games to handheld devices like the Steam Deck and Switch, publishers have also brought the livestream feature to this line of devices. Publishers can introduce cloud versions of major titles like Dying Light 2: Stay Human and Hitman 3 to give Nintendo users an opportunity to experience games that can’t be ported to a handheld. Xbox has also developed its own livestream service, Xbox Cloud Gaming allows mobile users to stream games like Forza Horizon 5 and Halo Infinite from Android phones. PC users can also use Xbox Cloud Gaming alongside Nvidia’s GeForce Now livestreaming service.​

The partnership offers yet another handheld gaming option, on par with the Steam Deck, Switch, and mobile PC devices like the AOKZOE A1. The Cloud Gaming industry continues to grow with technological advancements and new devices that could introduce cloud gaming to players in regions like Asia, one of Tencent’s key markets.