It turns out Liverpool‘s Player of the Month award for November wasn’t cancelled, after all.

On their official website, the Reds revealed that a certain Darwin Nunez had won the Standard Chartered Player of the Month for November. 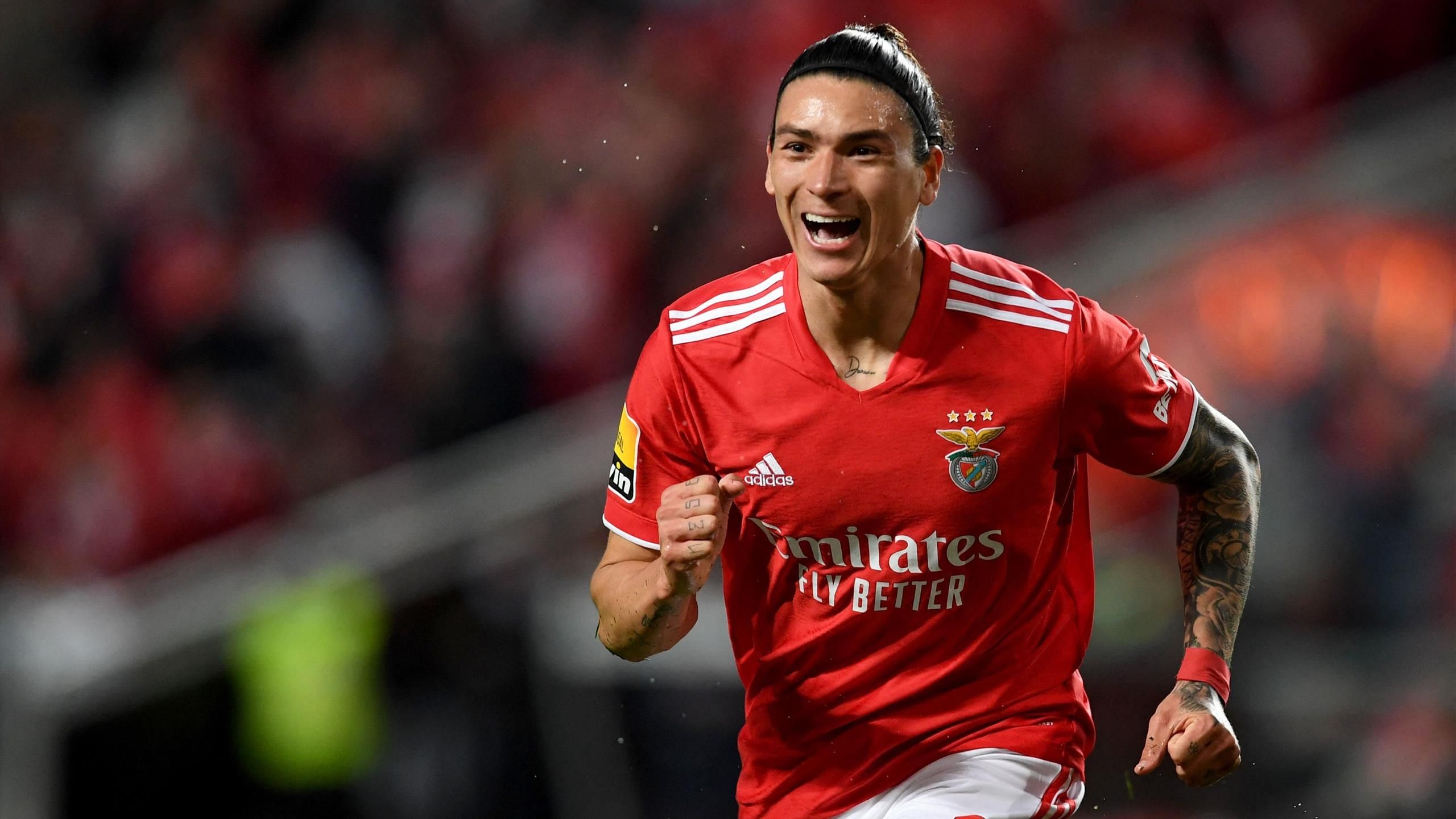 The Uruguay international scored three goals and set up another in four games across all competitions for Jurgen Klopp’s side last month.

The former Benfica hitman is definitely warming up on Merseyside following a subdued first few weeks as a Liverpool player, it has to be said. 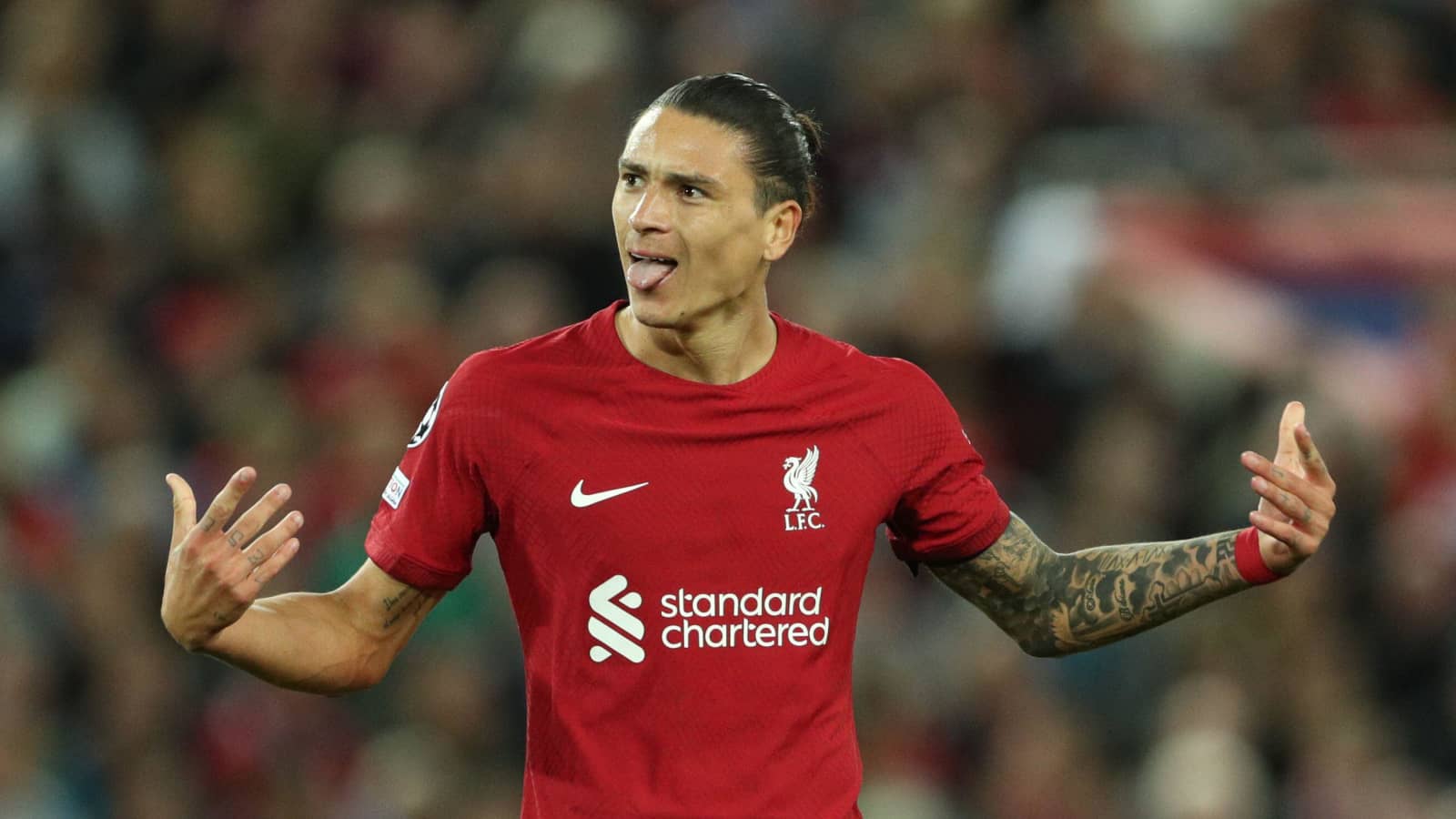 Nunez was sent off on his home Premier League debut under Klopp against Crystal Palace in what was a rotten start to his career in England, following an £85 million summer transfer from Portugal.

But as he proved in the Champions League last season, against Liverpool, this is a massive talent and Klopp will be delighted to see him go from strength to strength.

Thing is, he’ll also have to keep getting better.

Diogo Jota is out until February and Luis Diaz has just sustained a setback on his return from injury, too.

Between Nunez and Mohamed Salah, the goalscoring burden will be firmly those two for Liverpool during the second half of the campaign.