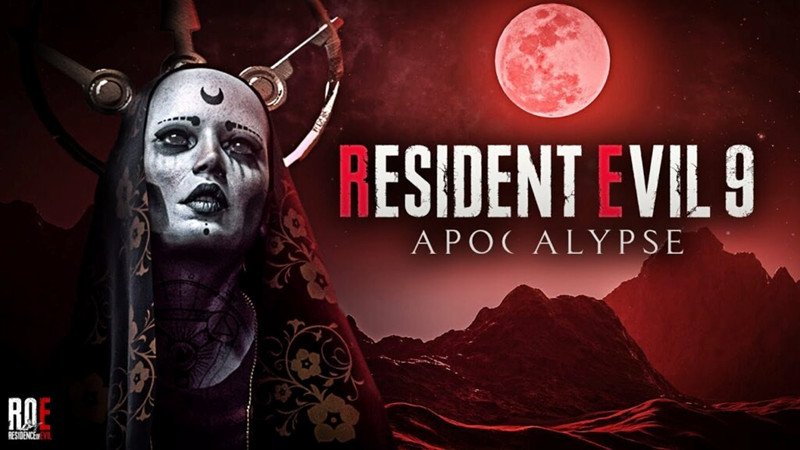 Although Capcom still has a series of upcoming Resident Evil game projects, information about Resident Evil 9 has suddenly been leaked and made the community extremely excited.

Resident Evil 8 VillageEven though it was just released more than a year ago and is about to have a new DLC in October, the community can’t help but look forward to the game. Resident Evil 9 when a series of leaks about this game appeared.

More specifically, an anonymous account on 4chan has suddenly revealed a part of the plot as well as the enemies that may appear and confront the player in the latest game in this cult game series. 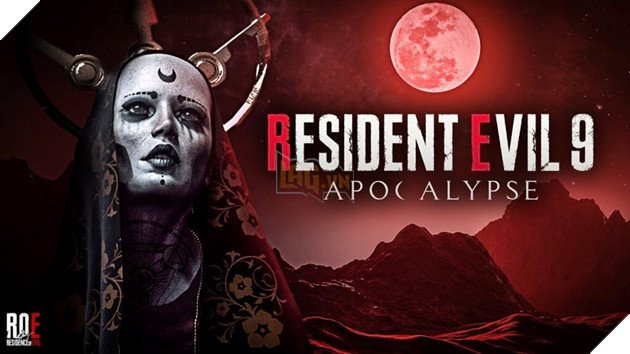 The name of this version of RE9 will be called Apocalypse and true to its name, the content of the game will be inspired by myths related to the apocalypse, apocalypse and urban legends about animals. famous monsters, such as Wendigo for example. The setting of the game seems to be in a western region, where there are many caves and rivers, adjacent to a gloomy and scary forest.

According to the leaks, players will have to confront monsters inspired by urban legend Wendigo, a cannibal demon. These Wendigos can even disguise themselves as friendly NPCs to deceive the player if the player does not see the NPC being killed. This detail is also said to be inspired by the legend of “skinwalker” – a witch who sheds her skin. 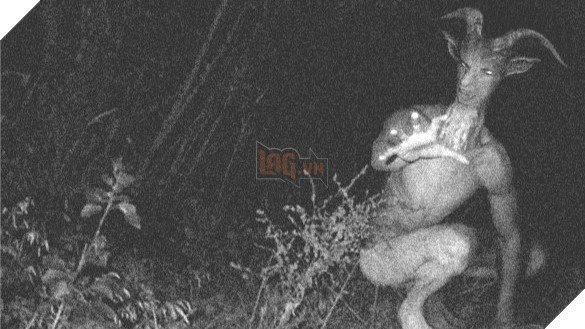 If this is true, this is also the first time that the enemy mechanism disguised as an NPC appears in the popular Resident Evil franchise. It is no longer a battle against zombies to survive, but now, gamers will have to suspect everything around them if they do not want to be killed in the most catastrophic way.

But fortunately, NPCs who disguise Wendigo will have unusual actions, or come with characteristics that are not similar to the prototype for players to recognize. In addition, the first boss of RE9 was also revealed when it was a giant black dog, not really smart but extremely strong and bloodthirsty. 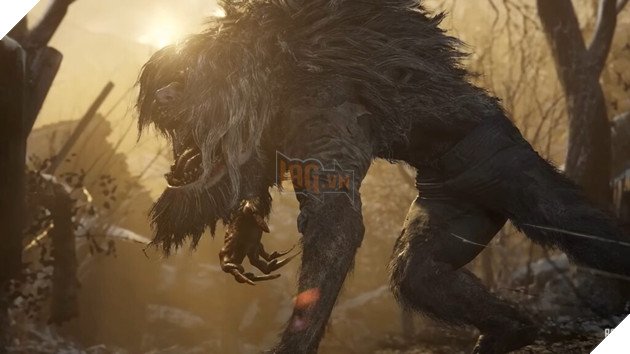 With what has been revealed, the community can also see an image of a character that looks similar to Resident Evil 8’s “Mother Miranda”. Although it is uncertain if this is the same character or not. , but there is a very high possibility that this will be the main villain that gamers will have to face when RE9 is officially launched.

The time when this game will be released has not been revealed yet, but surely players will have to wait at least 2 years or so to be able to get their hands on this latest game. At the moment, Capcom is preparing to launch Resident Evil 4 Remake in March next year and this is also the product that many gamers are looking forward to.