Skip to content
Home Game League of Legends: Will Udyr lose himself after being remade? 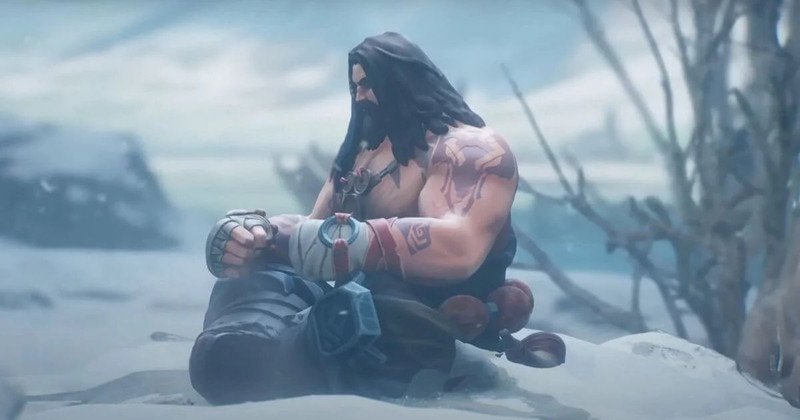 Sometimes, Riot Games has tweaks to champions in League of Legends, but at the same time they also lose their uniqueness. So is Udyr like that?

Riot Games constantly reworking old champions that are not keeping up with current standards of League of Legends. Older champions are consistently inferior in visual quality, gameplay, and kit when compared to newer champions released later, so comprehensive updates are key to keeping the game going. always fresh and attractive to everyone.

Officially released in 2009. Udyr has acquired a definite and extremely dedicated player base over the years. Only appearing a few times in the professional arena is also one of the reasons why this champion is gradually sinking into oblivion. Besides, Udyr’s visuals and skills are clearly outdated making it no longer suitable in the current meta. And that’s also when Udyr was noticed by Riot and received a lot of player votes to “overhaul” the whole thing.

After being remade, Udyr became one of the hot picks in the top lane position in the current meta, which partly speaks to the success of this guy. The gameplay is still the familiar semitank style to balance between resistance and stable output damage.

Remaking a champion will make some fans fear that many of the characteristics of that champion will be lost. But thankfully, the remade Udyr didn’t show up like that. Perhaps the biggest change is that this champion’s intrinsic has turned the bland gameplay into a bit more complicated and requires a higher level of knowledge and skill of the player