Skip to content
Home Game League of Legends – What causes gamers to lose Skin in the 12.14 update? 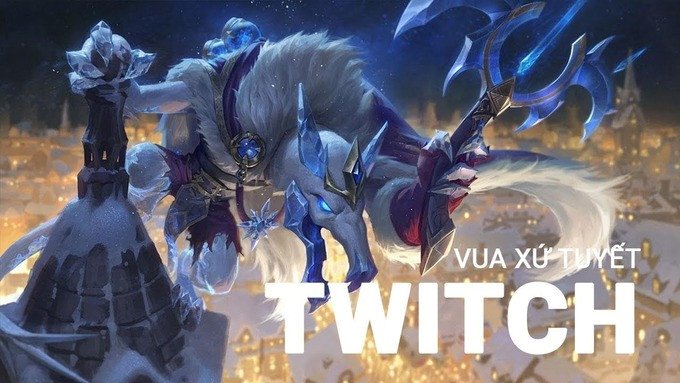 Just updated to the new version, League of Legends encountered an error that caused players to lose skins in bulk

Gamers are extremely pleased when RIOT Games has removed the 7-day costume rental feature from the skin pieces. However, even though the feature was removed, suddenly a lot of gamers got another error of losing their costumes after upgrading to table 12.14.

According to many reports on MXH, when a gamer paired the Snow King Twitch costume into a permanent outfit, but when updating to version 12.14, this skin disappeared from the account in a very strange way. 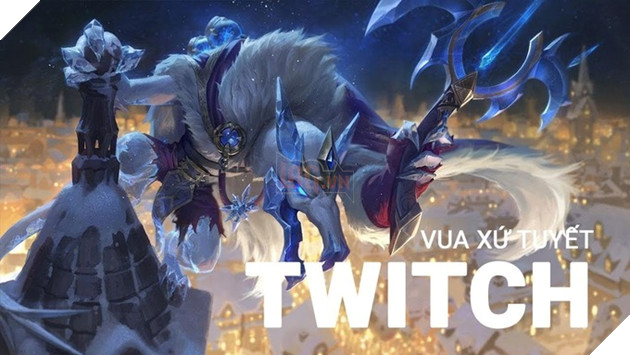 This situation affects a lot of gamers and not only the Snow King Twitch Skin but also other Halloween-themed skins from Ekko, Janna, and Kled. It can be seen that this is a common situation in the vast majority of accounts in the Vietnam LoL server. 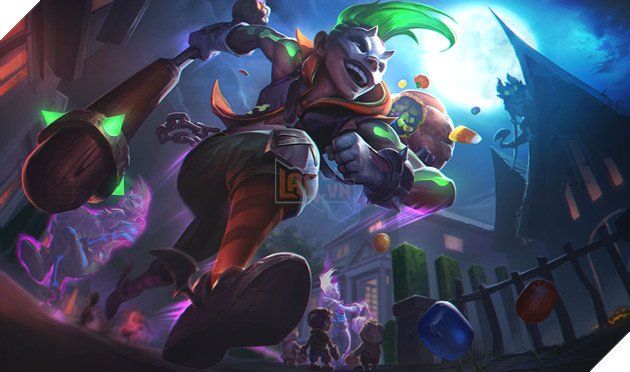 As for the cause, people think it’s because RIot has not yet completed the new update of League of Legends and advises users to wait for the game to be fixed. 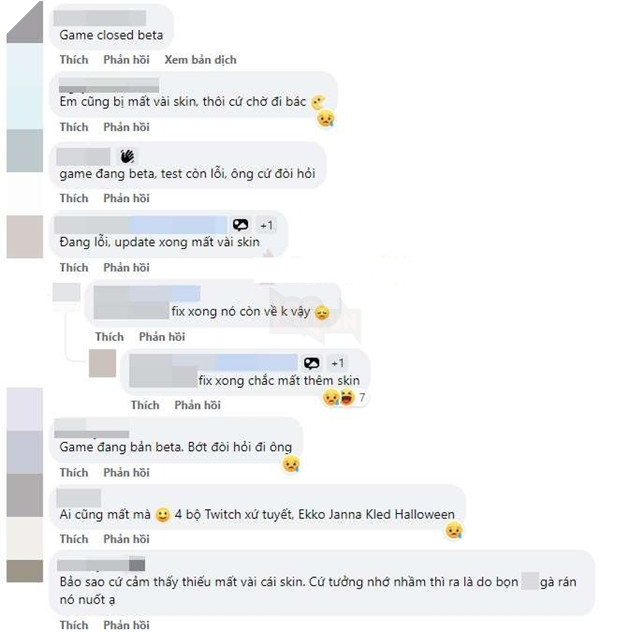