After a long time of waiting, finally, the official skill set of Udyr Rework has been introduced by Riot Games with improved appearance and gameplay that is much more stable than the old version and can be released in the future. upcoming update of League of Legends. 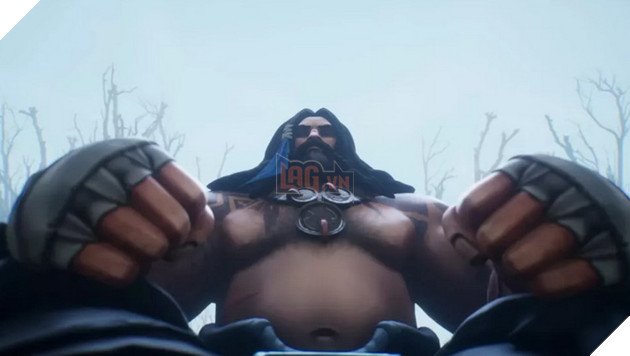 In the latest gameplay trailer, Riot Games showed us the appearance of Udyr Rework and some of his basic skills according to the new gameplay. Considered to be stronger and more suitable for the new meta than the old version, the new Udyr will have 3 basic skills and an ultimate like other champions instead of the previous 4 Martial Arts:

According to the description and skill prediction from the gaming community, Udyr Rework will have the following skill set: 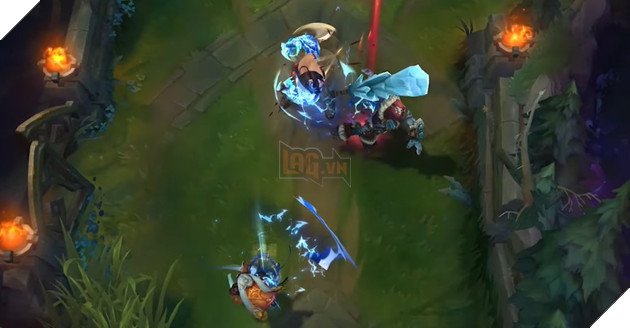 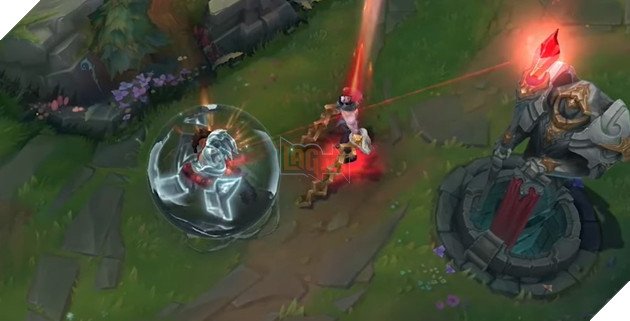 According to this new skill set, Udyr will be greatly increased his damage and chasing ability, making up for the biggest limitation of the old skill set is being kited or controlled too easily. Udyr Rework can be in the direction of Damage Gladiator or Chasing Control Tanker both can be very good. 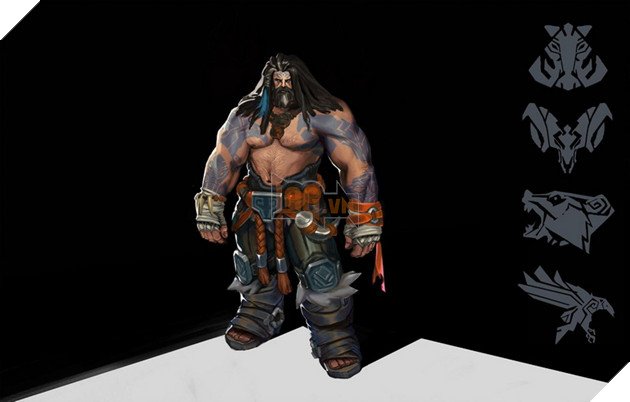